HBO Series The Last Of Us Announces Cast: Nico Parker To Join The Cast In A Key Role 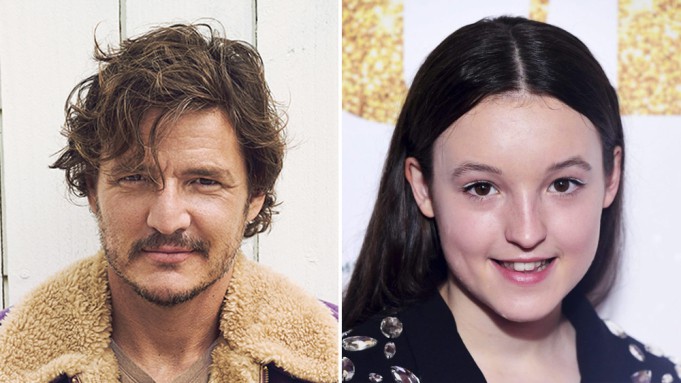 The Last Of Us is an upcoming HBO TV series. The show has been adapted by the most loved video game. The fans of the video game are super excited about the TV show. The Last Of Us makers has announced the cast of the show. The show has been produced by Neil Druckmann and Craig Mazin. The team of the show announced the cast that will be playing key roles in the show.  HBO’s live-action series is a highly anticipated show as it has been adapted by a popular video game franchise. 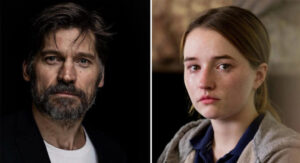 The Last of Us is one of the most anticipated shows of this year and the fans of the video game have been waiting for the TV adaptation of the game for a long time. The cast of the show has arisen a lot of curiosity among people. According to reports, Parker will be joining the cast in a key role. The Last Of Us cast will include:

The Last Of Us Plot 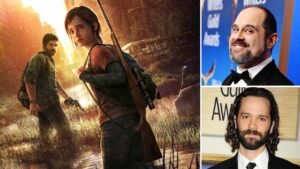 The story of the show takes place after twenty years of modern civilization has been destroyed. The show revolves around the character of Joel (Pascal), who is a hardened survivor. He is hired to smuggle Ellie. She is a 14-year-old girl and just got out of an oppressive quarantine zone. It is a small job for Joel at first but it later becomes a brutal and heartbreaking journey. Both of them traverse across the U.S. and are dependent on each other for survival.

Major Characters In The Last Of Us

The lead character of the game is Ramsey’s Ellie. She is a 14-year-old who lives on a ravaged planet. She gets astonished when she discovers a newfound reality about herself. Ellie may be the key to saving the world and she is thrilled to find out about the reality. Luna’s Tommy is Joel’s younger brother. He is a formal soldier and has a sense of idealism and hope to make the world a better place to live. Dandridge’s Marlene works as ahead of the Fireflies. The team is struggling for freedom against an oppressive military regime.

The Last Of Us Developers

The Last Of Us has been written by Mazin and Druckmann. Balagov will be directing the pilot. The series will be executive produced by Carolyn Strauss who is known for producing Chernobyl and Game of Thrones.  The series is co-produced by Sony Pictures Television, PlayStation Productions, Word Games, and Naughty Dog.