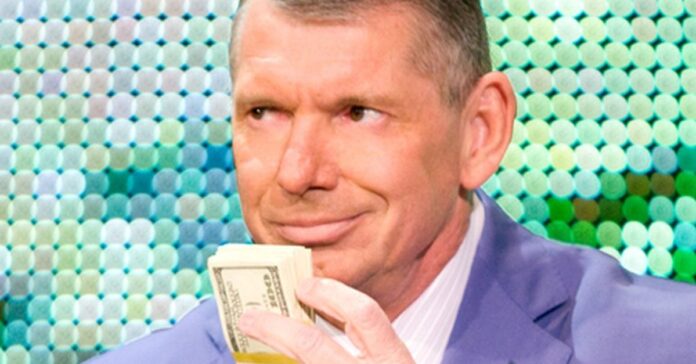 The Managing Editor Nick Hausman took an interview with Dr. Frank Romascavage. He is loved as a WWE doctor from 1993 – 2006. His duty was to take care of the wrestlers around him and they did count on him. He stated while recalling his duty towards the team: “They would call me up and say, ‘Hey Romascavage, we want you to do this and that or whatever. We need you here for a pay-per-view or In Your House or something like that,’ and I would never say no’’. If you want to know more about what he says about the attitude of his fellow wrestlers. Here is more to it.

Contents show
1 Why did WWE doctor praise Vince McMahon?
2 What did Romanscavage discuss about the practice of WWE players? 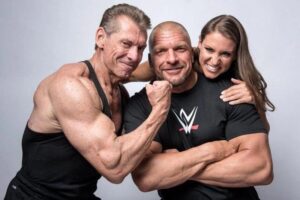 Former WWE doctor seems to be impressed with Vince and his attitude towards other wrestlers. He recalls that day and has the following thoughts to explore:

“I remember one night, we were in Providence, RI, and we had to get a whole bunch of physicals done, so they would always send a limousine to the back door of my office. Take me right up to Rhode Island and I would take a couple of nurses. I would take my family, and we would do all the physicals and get it all done for them. “It was a good relationship. Always had a good time with those guys, very, very superb organization. They treated us like royalty. I have nothing but the best accolades to say about the whole McMahon family.”

“I know Vince, his wife, his daughter, and his son. It’s all about business.“It’s a business proposition all the way down the line. Vince expects the best. Guys make a lot of money. They have good careers. They make a lot of money, and that’s more power to them, but they’re talented people. Nobody really appreciates the stamina that these folks have.

What did Romanscavage discuss about the practice of WWE players? 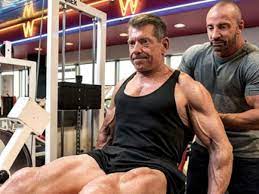 Dr. Romanscavage talked about all the wrestlers who were practicing for local wrestling. He also revealed the effect that his patients were facing.

“I was an ER doctor in Philly for a while. I got a great wife, and I got two great kids who were always a part of the routine with wrestling organization.“And the McMahons have always treated them well too because they like the family structure. We would always put all these guys up in my place. I have a big place here, and they would stay here at my place. We would go to New York. It will lead to  Wilkes Barre, PA.

We would go to Jersey. I would go out to Hershey, PA, and the central point here was my office here in Brodheadsville, PA. “We have a big place and a lot of rooms. I would have Owen Hart here. I’d have the British Bulldog here, Sean Waltman. I’d have up to say seven to eight different people that would stay here for three, four days, and my wife would feed them all and all their wives were happy because they knew where their husbands were at night’’.