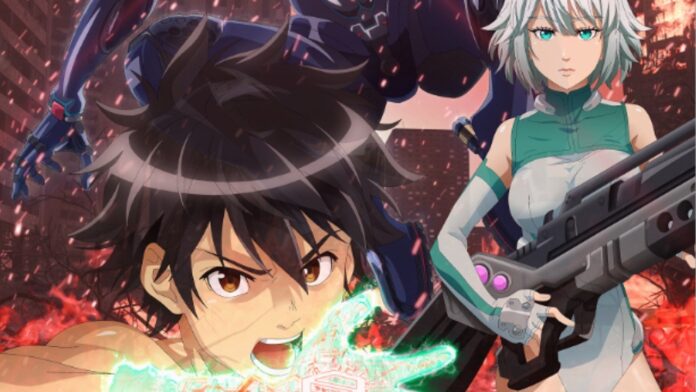 Humans have always been attracted by the concept of life. They strive and work extremely hard to become a success in life and achieve what they want to. All of us aim to achieve our dreams and work day and night to make our life better. Ex-Arm anime is based on this concept and this is the reason why it is so relatable.

Most of the viewers connected to the characters and this is why the anime series is such a big success. Humans have created robots and weapons to take control of life. Ex Arm has a fascinating concept and the fans cannot wait for the anime to release. We have some bad news for all the fans because the anime might not release anytime soon. Read more to know the latest updates.

When will Ex Arm release?

The story of Ex-Arm is intriguing and fascinating and it focuses on the human desire to live a long life and to have more control over human life. The story is about preserving humans after death. The story takes a drastic turn when we witness a student who is supposed to be dead alive in the form of an explosive weapon. The official website of the anime series has revealed that it will release in January 2021. It was scheduled to release in 2020 but got delayed due to coronavirus.

Read more: Tell Me Why Review: Is the Video Game Worth Playing?

What are the latest updates on Ex Arm?

Ex Arm was supposed to release in the fall of 2020 but will not be releasing this year now. This has been a huge disappointment for the fans of Ex Arm but the makers have planned a special surprise for the fans of the anime. A close source from the development team has revealed that Souma Saito, who is the voice actor for the lead character Akira and the director who has made this beautiful series, Yoshikatsu Kimura, will be appearing together in a special event called the Virtual Crunchyroll Expo 2020. The event will be starting on 4th September and will go on till 6th September.

What is Ex-Arm all about? 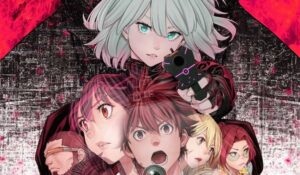 Ex Arm has been created and scripted by Shinya Komi and HiRock. The Ex-Arm manga series started to serialize in 2015 and was an instant success with the readers. The makers released several more volumes of the manga since it had caught the attention of the readers in Japan and other parts of the world. The anime series is now going to be adapted into an anime series that will be releasing in 2021.

The anime is set in the year 2030 and tells the story of Akira Natsume. Akira is a high school boy who has died in a traffic accident 16 years back. The anime takes a shocking turn when the readers find out that his brain has been taken out and he has now become a weapon for the intelligence team. Akira makes extreme efforts and cooperates with EX-ARM Division to regain to get back into his body and recover all his memories.