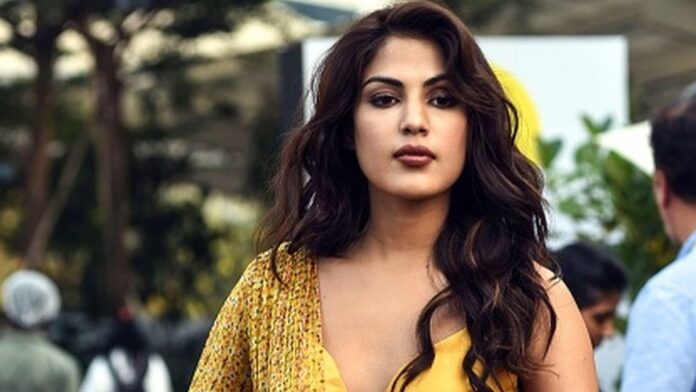 Rhea Chakraborty is in trouble as she is getting deep interrogations and grilled by the CBI with tough questions. It is her 4th visit to the CBI’s office and they asked her the real reason why she broke up with Sushant or how she came to know about his death. If sources are to be believed they are not satisfied with her answers and have become more curious to learn the truth from her. The death of Sushant Singh has been a hot topic in Indian Media for some time now and Rhea is the center of interrogation.CBI, NCB, and Mumbai Police are investigating the case and they want to reach a conclusion as soon as possible. Not only Rhea but Sushant’s best friend and creative manager Siddharth and cook Neeraj have also been called in for investigation.

How did CBI grill Rhea Chakraborty? 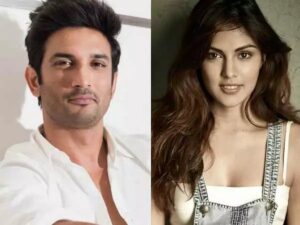 CBI has been investing in the Sushant Singh Rajput case for 2 months now. They called in Rhea for the 4th time and wanted to know the real reason why she broke up with him on June 8th and why did they fight. They also asked how she came to know about his death and who was the person informing her details. You must be aware that recently there was news that Rhea had a lot of drug chats with few people on her Whatsapp. The screenshot was taken by media and news channels. On the very first day, Rhea was interrogated for about 10 hours and the next two days for 10 and 7 hours both.

The reports also informed that she was interrogated for 25 hours in total but it seems CBI is not very satisfied with what she told them. They are interested to know about his last few hours and also want to know what made him take the drastic step of suicide. A new set of conversations has been taken out and that is between Sushant Singh Rajput and his sister Priyanka Singh. The chats between Sushant and his sister revealed that the family was aware of this condition or what he was going through mentally but it seems they didn’t care much. The lawyer of Rhea blamed the family as they didn’t let CBI or Mumbai police know the truth.

Read More: Tell Me Why Review: Is the Video Game Worth Playing? 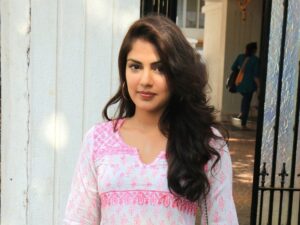 Rhea is being interrogated the most as there are few people who have reported her. Sushant’s father KK Singh is one of the first persons to file a complaint against her while there are five other complaints backing it all. Businessman Gaurav Arya has also been approached for the investigation and seems like he will be answering some of the toughest questions too. There is news that she had broken up with Sushant in June and there were constant fights going on between them.

It seems that a lot of medicines were administered to Sushant and she also told that it is true. However, she remained a little hesitant when CBI asked for more details. Many people feel that it is obvious that things were not going well between the couple but what other problems he was facing are not fully clear yet. The name of Gaurav Arya came into the case as he is involved in the use of drugs. Rhea wasn’t the only one having a tough time as her brother was also called for long hour’s interrogation. Let’s see how this case ends up!