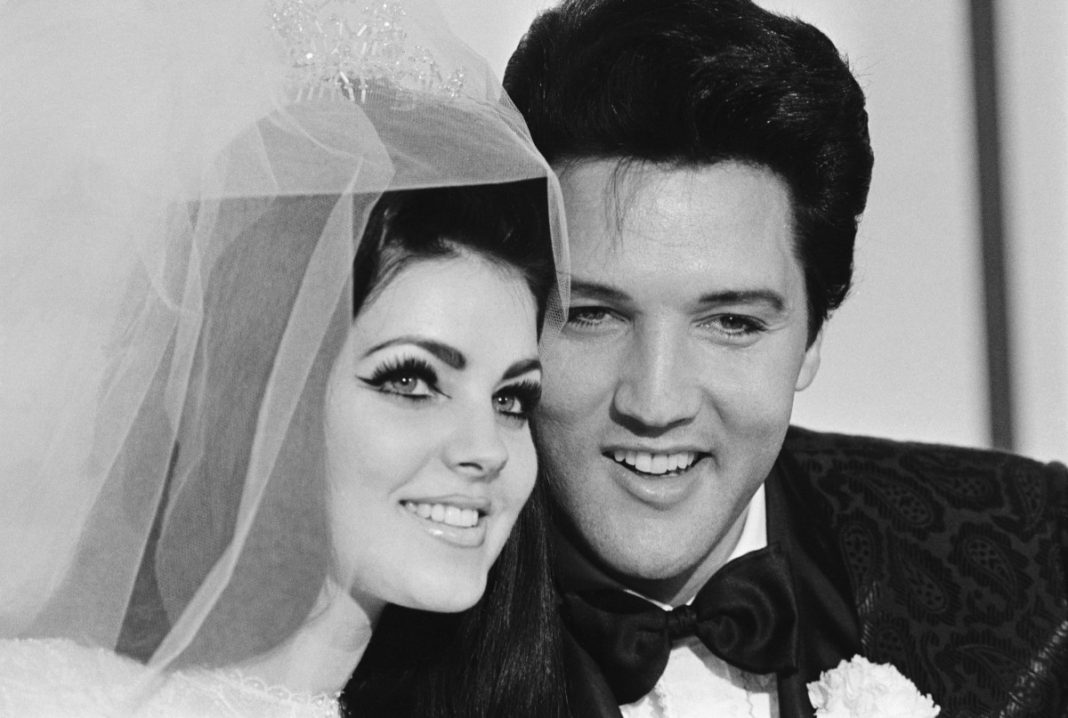 Elvis Presley was born on January 8th, 1935 and died on August 16, 1977 in Memphis, Tennessee. He was a popular American singer known as the “King of Rock and Roll”. It is not surprising that he is one of the best rock music performers from mid-1950s. He maintained a good level of success till his death and many new generations look up to him. Many fans have been cherishing his performances on radio, television and silver screen too. He is missed by everyone as he died at the age of 42 due to heart failure that is linked with drug addiction. 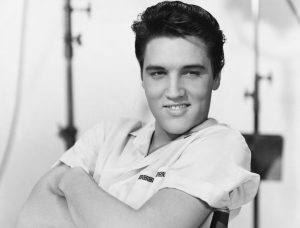 Elvis was born at a working class family where it was hard to make end meets. They moved from one place to the other during his childhood. He was very much into his parents and had a good relationship with them. When Elvis was a child he frequently attended Assembly of God Church. As he was growing up he had a strong faith in God.

The Gospel music became a big inspiration in his life. He got a guitar as a gift from his mother when he was only eleven years old. After completing his graduation he started doing a number of jobs. It helped him pursue his musical dream after all these years. 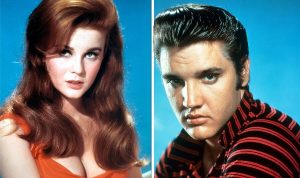 As his career was soaring to new heights Elvis was everywhere. He was working as a musician and actor both. His first film Love Me Tender (1956) became a big hit. You will be surprised to know that U.S Military service couldn’t stop his successful career.

He had to leave for military service in 1957 and become a part of Army. Similarly he served in Germany for about a year and a half.  When he left for Europe his mother died and it was a tough time for him. He immediately got a leave and returned to his hometown for a funeral.

Elvis returned to his duty and met a young teenager named Priscilla Beaulieu. They pair fell in love immediately and they got married on May 1, 1967, in Las Vegas, Nevada. The couple has a daughter together named Lisa Marie. Unfortunately this happy time couldn’t last for long as the couple was falling apart.  They decided to get a divorce in 1973 and his wife got the custody of their daughter. During this time Elvis was going through personal issues and addiction too. Despite these problems he continued with his Las Vegas tour successfully.

After coming back from the Army, Elvis resumed his career. Due to his hard work and talent he soon came back to the top of the charts. The soundtrack from his film GI Blues became very popular in no time.  He continued to record music and act for various movies. Most of the work he has done was appreciated by fans and critics alike. He was wowed everyone with his spectacular performances till the time of his death. Some of his most prominent movies include: