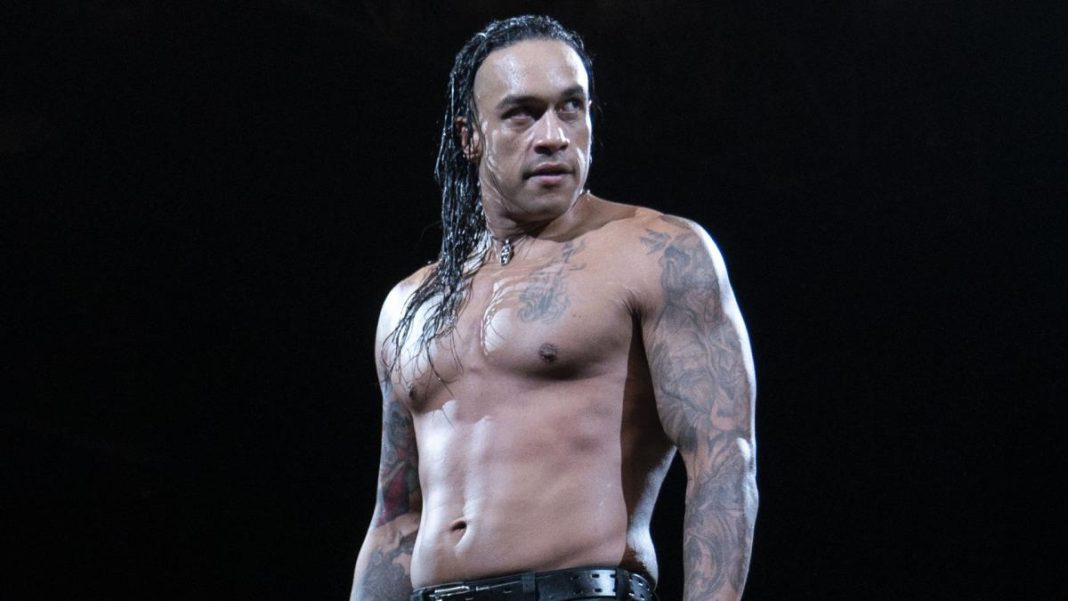 Damian Priest recently became a guest at ‘The Masked Man Show’. He is WWE Superstar and joined the show to talk about his WrestleMania 37 match. During this match he teamed up with Bad Bunny against the Miz and John Morrison. The Former United States Champion has revealed that he was taken away from the spot due to many reasons. However WWE is happy and ended up trusting the Superstar. They have become a good partner of Bunny too. If you want to know more about Damian Priest here are more details for it:

Damian Priest Is Happy That WWE Trusts Him 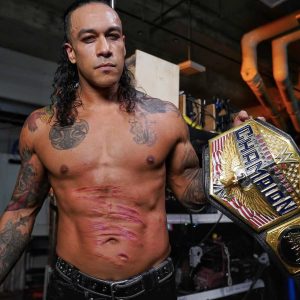 Damian Priest is happy to reveal that the officials at WWE put their trust in him. He is elated to be a part of their company. Here is what he has to say about WWE:

“I felt good that they trusted me in that role and I’m sure that there was talk because how can you trust someone that you don’t know, you know?” Priest asked. “There are people like Hunter, who knew I was fine and he is the one, the reason why it ended up happening, because I almost got switched out. They almost took me out of that spot.

“I wasn’t upset or anything, I was like, ‘that makes sense’. If I was on their shoes, 100%, that would be the way to go, and Hunter went to bat for me. And he was like, ‘hey,’ he was like, ‘sorry that they even told you that it’s not going to be you now because I’m gonna go have a conversation, you know?’

And he explained why I should be trusted, I guess. I wasn’t in the meeting, but I’m guessing that’s what he had to have done, you know? ‘No. I trust him, let’s trust him. He’s going to be fine’. Then they’re like, ‘okay, let’s go with Priest’.

Triple H inspires all the wrestlers 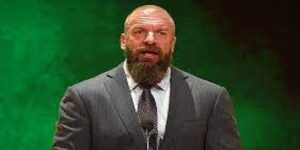 The last weekend at WrestleMania 38 have been intense and everyone is happy to watch the matches. The Archer of Infamy joined Edge and formed a team to have a match against AJ styles. Wrestling viewers could also witness Triple H signify the end of his wrestling career. While placing his wrestling boots inside the ring the crowd got fired up from the beginning of the show.

However with this game, Triple H announced his retirement and made a special appearance on ESPN. Due to his heart surgery things have not been going well for him. He has a defibrillator on his chest due to the cardiac event that he suffered. If this isn’t enough Damian Priest talked about the impact Triple H has on his career. He is totally inspired by him from the time he started his career at NXT and moved on to WWE. The advice of Triple H is stuck on his time throughout these years.