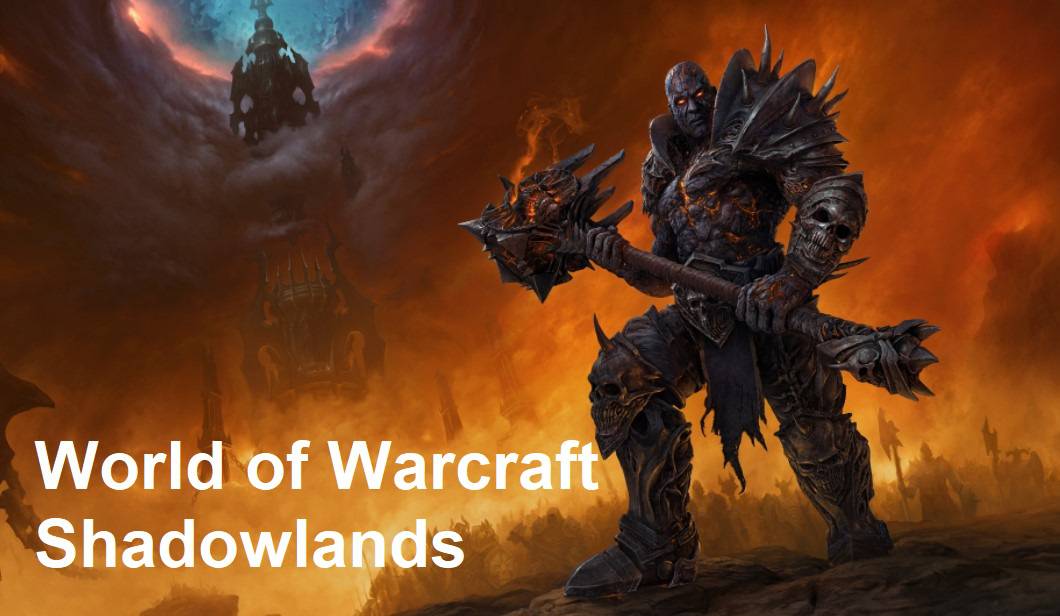 Since its launch, Shadowlands has even captivated many World of Warcraft players with its diverse and exotic atmosphere. Since the first week, thousands of players still tour the magical world of Shadowlands. Rather than leveling, the game’s Mythic dungeon and raids have also been made many times by passionate players.

Mythic dungeons are the most challenging part of the game, and they get harder as the level increases. Along with Shadowlands, powerful raids and dungeons were presented to the players. Although some unique tactics will be useful for you, we can say that if you do not have a good and expert team, your job is quite difficult.

Especially as the level of Mythic dungeons increases, they can be tough to finish, and they require a high ilvl. That’s why we do even the most difficult Mythic dungeon in a short time with our world-class Mythic 10 carry services.

We have listed for you the most important tips and tricks about all Shadowlands dungeons in World of Warcraft. We hope that you can now make Mythic difficulty dungeons easier with this information!