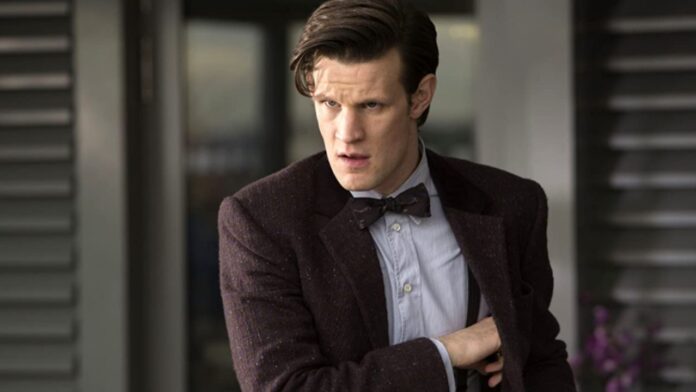 House of the Dragon is going to come to your TV screens soon and the makers have decided on the cast of almost every character. The main characters will be played by some of the most popular actors! House of The Dragon is in the news lately and we have gathered some exciting details about the upcoming series.

What are the latest updates about House of The Dragons?

According to the reports by Deadline, the makers of House of The Dragons have cast three new actors. There is news that the cast of the Game of Thrones prequel has signed some popular actors. Emma D’Arcy, Olivia Cooke, and Matt Smith have been signed to play the members of the Targaryen family. The family will be seen participating in the civil war. The family has faced downfall after participating in the war.

Read more: Servant Renewed For A Third Season Before The Premiere Of Season Two

What is the plot of House of the Dragons?

The Game Of Thrones prequel is set in hundred years before the events that have happened in the Game of Thrones. The show focuses on Danaerys’ ancestors and highlights their part in the civil war. House of the Dragon will be a build-up to the civil war and will focus on the Dance of the Dragons. The war is responsible for shattering the peace of the realm. The war is fought by the Targaryen family and is fighting against the throne of King Viserys I.

Who is in the cast of House of The Dragons? 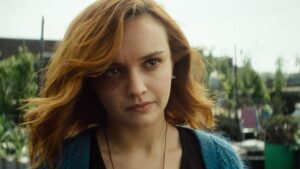 Paddy Considine has been cast to play the lead role of King Viserys I earlier. There are new reports that Emma D’Arcy, who had played important roles in Truth Seekers and Wanderlust, will be playing the character of Rhaenyra Targaryen.

She is the first-born and the child who has survived from King Viserys’ first marriage. The character she is playing is a fearless dragon rider. She is a perfect candidate to take over her father’s throne. The only problem is that she is not born as a man.

Olivia Cooke who is a British actress is cast as Alicent Hightower, who is playing the second wife of the king’s second wife. She is graceful and is a killer political acumen. She has one son who is named Aegon. She wants her second son to ascend the throne.

Matt Smith will be playing the character of Daemon Targaryen who is, King Viserys’ younger brother. He is the heir to their throne. He is the complete opposite of the mild-mannered king and is short-tempered. He acts rashly and is fearless. He is a fierce warrior and doesn’t give up easily on anything that he takes on.

All the main characters of The House of the Dragons have been cast and only one character is left to be cast.  The Twitter account of the makers has shared this tweet regarding the show:

One key role is still being cast, but we hear @DannySapani (Penny Dreadful) is currently in talks for it. House of the Dragon will start to film early next year. The first season will have ten episodes and will debut in 2022.