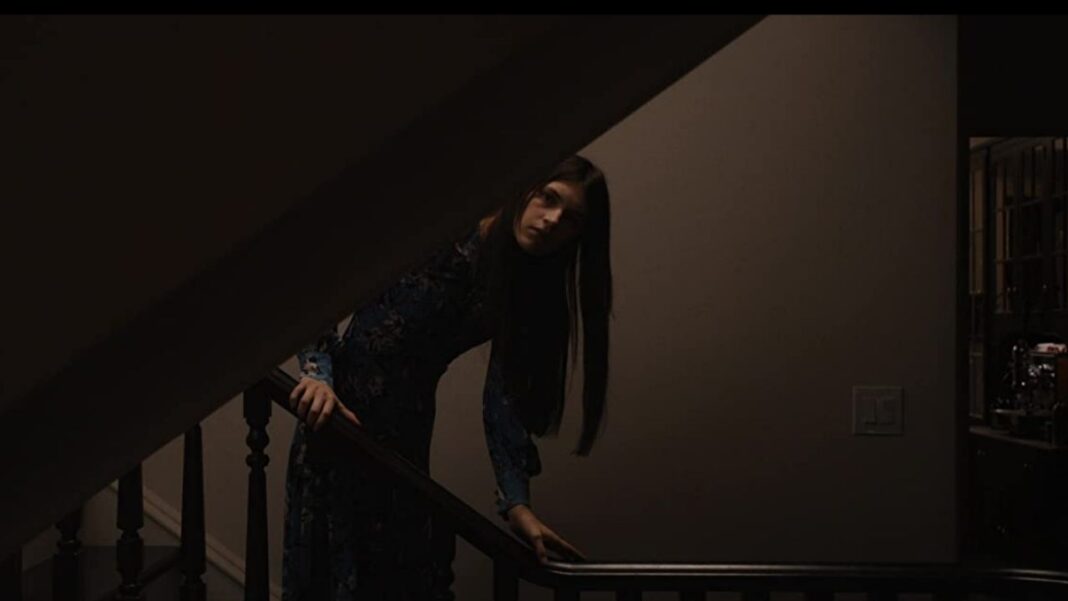 The servant will be coming out with three seasons as Apple TV + has renewed the show for season 3 as well. Servant is a great success with the audience and has been loved by people around the world. The misfortunes of the Turners will not be ending anytime soon as the audience will have two more seasons ahead. The upcoming second season is ready for release and the makers have already finalized the third season of the show now.

When did Servant debut on Apple TV+?

Servant is a psycho-horror drama and Apple TV + has renewed the show for the third season. The second season will be launching sometime soon and it has already been renewed for a third season. The series made its debut on November 28th, 2019, and received a positive response from the critics. Season two of Servant will be returning to Apple TV+ with its second season in January 2021

What is the plot of Servant?

Servant tells the story of Leanne Grayson. She is hired as a nanny and starts working in the Turner household. She is given the charge of taking care of baby Jericho. The baby is a reborn doll that has been prescribed to Dorothy Turner when she lost her 13-weeks-old child. The child dies mysteriously and that makes Dorothy really upset. Meanwhile, Sean Turner, who is in deep grief, tries to discover some suspicious things about the nanny who is in charge of babysitting the baby.

Read more: New Lineup Of Shows Coming On Hulu In 2021

What will Servant season 3 be about? 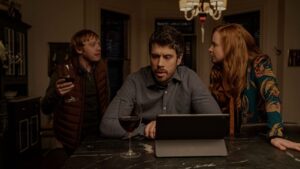 When will Servant season 2 release?

Season two of Servant will be releasing on January 15th, 2021. The second season will release a new episode every Friday. Apple TV+ has released an official trailer for the second season.

Who is in the star cast of Servant Season 2?

Servant is a psychological thriller and a horror drama that airs on Apple TV+. The show revolves around a couple that is grieving the loss of their child. They try to cope up with their son’s death, by keeping a reborn doll. They hire a nanny for taking care of it. In no time the father realizes that there is something suspicious about the nanny. The show has been written by Tony Basgallop and has been directed by r M. Night Shyamalan. You can watch the first season of Servant on Apple TV+.