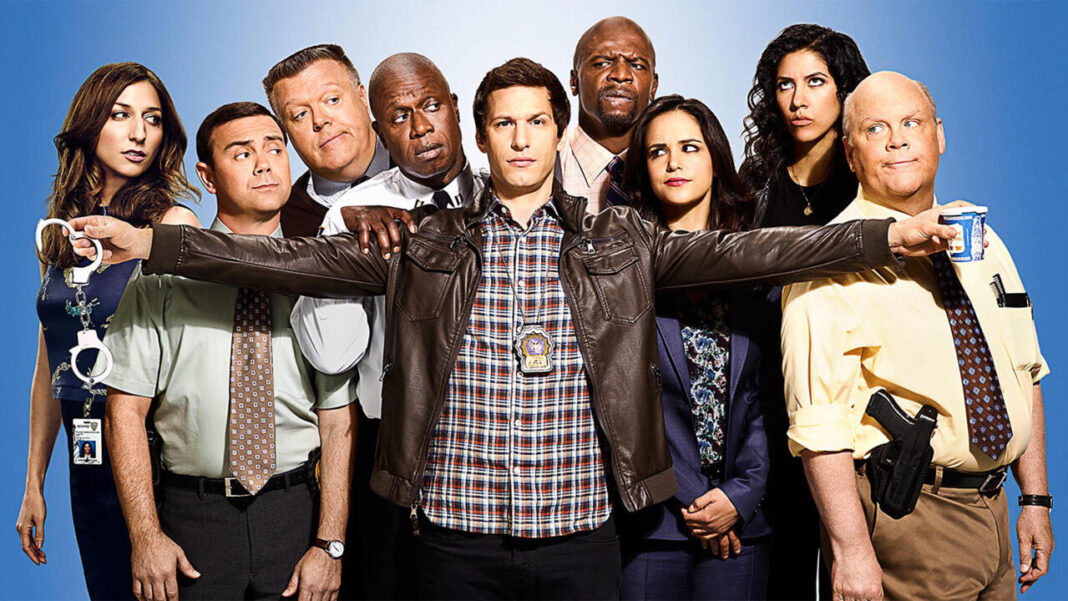 There are many new shows that will be releasing in 2021, but there are some amazing shows that have been canceled. If you are not updated with the schedules of the new TV shows then this post will be helpful for you. We will be listing down some 15 major shows that have been canceled so far in 2021. There are a number of beloved shows that got canceled on various streaming networks. On Netflix alone, 26 shows got canceled in 2020. Dozens of more shows were also canceled and scrapped. Due to COVID-19, the shoot for many shows got delayed as well and that led to many cancelations.

The new year welcomes a new slew of programs and the fans of to say goodbye to some old shows as well. This is a sad time for fans of the shows that are going to be canceled this year. Take a look below to find out which show canceled in 2021. Some big shows will by saying goodbye to the fans this year.

If you are a TV buff then we can assure you that you will get to watch a lot more exciting shows this year as well. You can check out various online streaming platforms as well as TV channels to find something of your taste. Are we all ready to say goodbye to Brooklyn Nine-Nine? It was supposed to be canceled before as well but somehow it survived but now Fox has decided to ax it. Here are some shows that got canceled in 2021. You can check out the list below to see if any of your favorite shows is on the list or not?

On My Block (Netflix)

Queen of the South (USA)