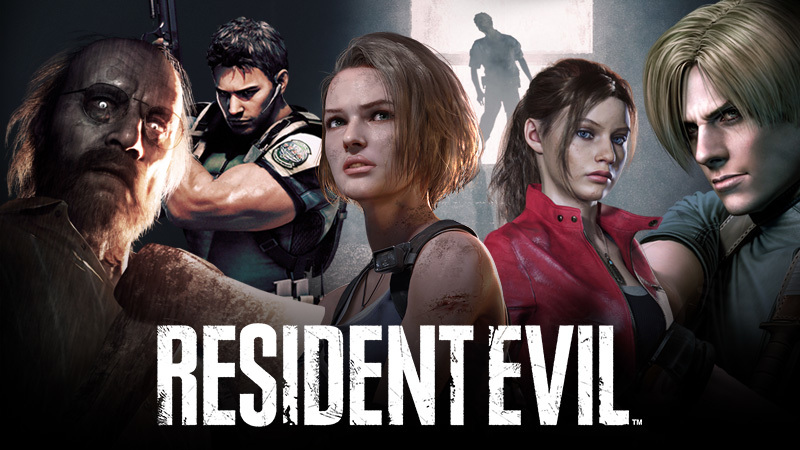 In ten days, Netflix, Constantin Film, and co-writer, showrunner & EP Andrew Dabb (Supernatural) will be exposing the Umbrella Corporation’s darkest secrets. The live-action series will be taking on Capcom’s Resident Evil. Read the post below to meet the Resident Evil series’ main players. 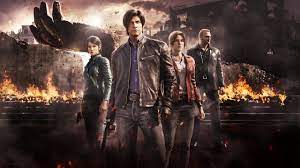 The series will be kicking off with the “Welcome to New Raccoon City. The team has released the series overview which is giving us a Locke & Key/Stranger Things vibe. The official synopsis of the series is as follows:

“When the Wesker kids move to New Raccoon City, they open the doors to unveiling some secrets. They uncover the truth behind the hidden secrets which might just be the end of everything. Resident Evil will be a new live-action series that will be based on Capcom’s legendary survival horror franchise. The series will be taking place over two timelines. The concept will be making room for some fascinating casting opportunities.

Resident Evil will be out on Netflix. The streaming platform has purchased the official rights of the series. You can catch all the episodes of Resident Evil on Netflix.

In the 2022 timeline of Resident Evil, the fourteen-year-old sisters Jade and Billie Wesker have moved to New Raccoon City. It is a manufactured, corporate town, that is forced on them right as adolescence and is in full swing. They are spending more of their time there and they have realized that the town is more than it actually seems. They also realize that their father may be concealing some dark secrets. The secrets might be the ones that could destroy the world. 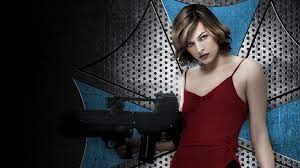 Resident Evil will cut down to the 2036 timeline. It will be a decade into the future. In this timeline, there will be less than fifteen million people that are left on Earth. More than six billion monsters and people and animals are infected with the T virus. Jade. People are now struggling to survive in this New World. There are some hidden secrets from her past and about the sister, and her father that continues to haunt her.

Mary Leah Sutton (The Following, Tell Me A Story) has co-written the series. The executive producer of the series is Robert Kulzer and Oliver Berben who have also been a part of the Constantin Film. The Constantin Film CEO Martin Moszkowicz will also be producing the series.