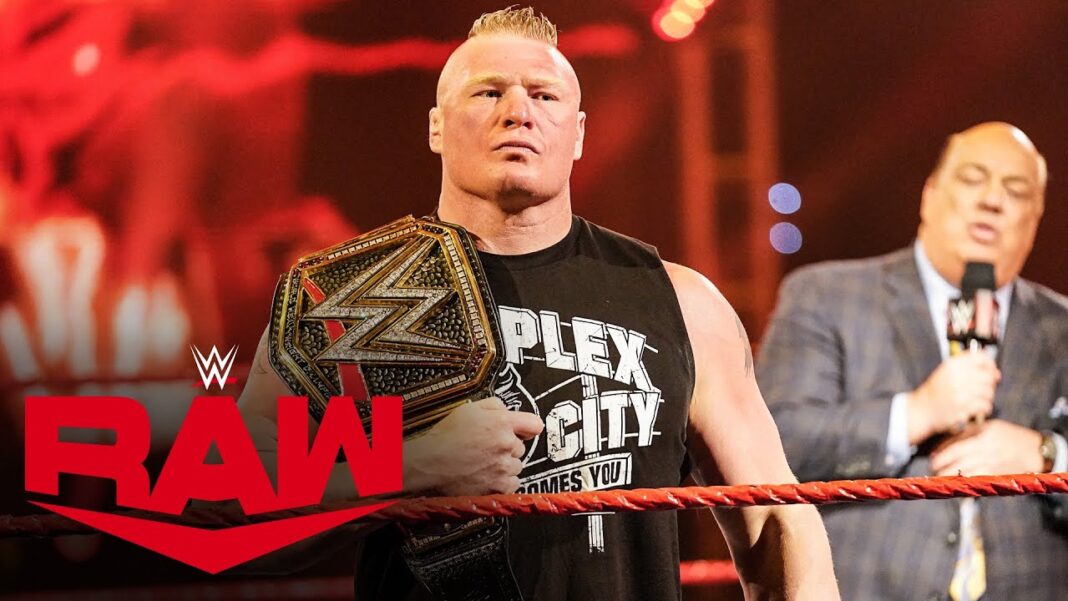 Brock Lesnar and Eva Marie are prominent names in the industry. Since their news of coming back to WWE has arrived fans cannot hold their excitement. According to Paul Heyman, there is a possibility of Brock Lesnar returning to WWE TV. It is also reported that WWE will resume touring for live events and shows in July. If this isn’t enough WWE has got plans to bring back Eva Marie as they need a superstar to take over. Eva is currently training at the WWE Performance Center and it seems that she will be making a comeback very soon. Here is all you need to know about the two superstars.

Contents show
1 When will Brock Lesnar make a comeback on WWE?
2 Will Eva Marie return to WWE?
3 When will WWE kick off with the live events?

When will Brock Lesnar make a comeback on WWE? 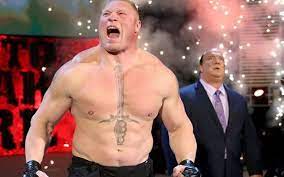 Heyman made an appearance on SportsTalk 790 in Houston and he was asked about Brock’s comeback. Many fans are also curious to know what his plans are and when they can see him back on the ring. Here is what he had to say:

Will Eva Marie return to WWE? 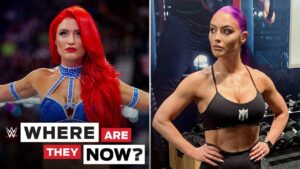 WWE is planning to start a new show named “Eva-Lution” vignettes as they want Eva to return to RAW. She is currently training at the WWE Performance Center as of late. Due to this speculations are rife that will may become the manager of the red brand. Eva may not actually wrestle on RAW but she will help sustain a female Superstar over. She has parted with the company since 2017 so if she is coming back it is good news for one and all.

The makers have been dealing hard to bring back Eva much before vignettes started airing. Some reports say that this comeback is not planned to introduce a new female superstar in the ring.WWE plans to release some other female talents though so let’s see what happens. Eva doesn’t mind being the new face of Raw and she is willing to promote new talent in the game.

When will WWE kick off with the live events?

WWE plans to start a 25-city tour on Friday, July 16. They will start with a live episode of Smackdown at the Toyota Center in Houston, Texas. There are a lot of big names including Edge and Sasha Banks that are advertised to be a part of the show. Could Brock also show up to entice the fans? The champion of WWE TV has not been a part of the WWE Championship for a long time. He lost the previous match against Drew McIntyre at the WrestleMania 36 last year. Stay tuned for more details!