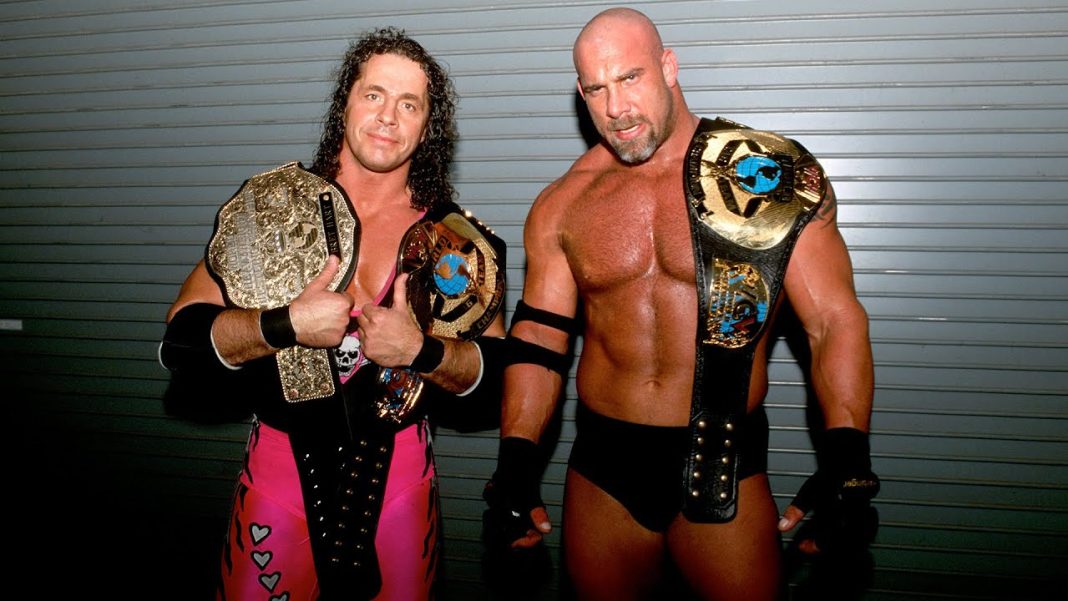 WWE Hall of Famer Bret Hart is enticing fans with powerful performances. Recently he did an interview and was asked about the recent rumors surrounding him. His interview with Lucha Libra Online has been interesting. There are plenty of rumors surrounding his possible deal with AEW. He will have to manage the AAA & ROH World Tag Team Champions FTR. Now that he is happily retiring and there isn’t much he can do with the wrestling. 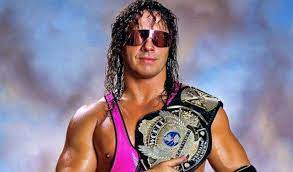 Bret Hart is retired and he is happy to be home. However there are many rumors going around his possible sign up with AEW. Here is what he has to say:

Apart from that he revealed that he will be happy to help some young wrestlers and new talent in AEW. Many people are curious to know his plans after the retirement. It seems he will not mind serving for AEW as it holds a special place for him.

Bret Wants To Become A Part Of AEW 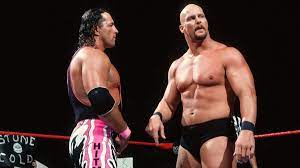 Bret has revealed that he will be happy to become a part of AEW. He has got a lot of respect for the company too. Apart from that he will like to help young wrestlers. Here is what he has to say:

“I’d be happy to help a lot of them, and I know a lot of them. I talk to a lot of them, sometimes by text or on the phone and people call me up.  I always got advice and I can always pinpoint little things that can make a difference in a guy’s match or something that he’s doing.

But I’m a guy that likes being home, so they’re going to have to call me on the phone. I wish I could go do stuff more easily, but I’m getting a little older now and it’s getting harder for me to keep flying around and doing stuff, so I got to pick my days that I can do stuff. “

There are a lot of things I would love to be part of with AEW and what they’re doing. I know they got some great wrestlers there and I have a lot of respect for the organization and all that, but right now I’m happy at home’’.

The fans of Bret will be happy to know that he will be managing FTR at a big wrestling event. This event will take place in June and will be bigger and better than other events.