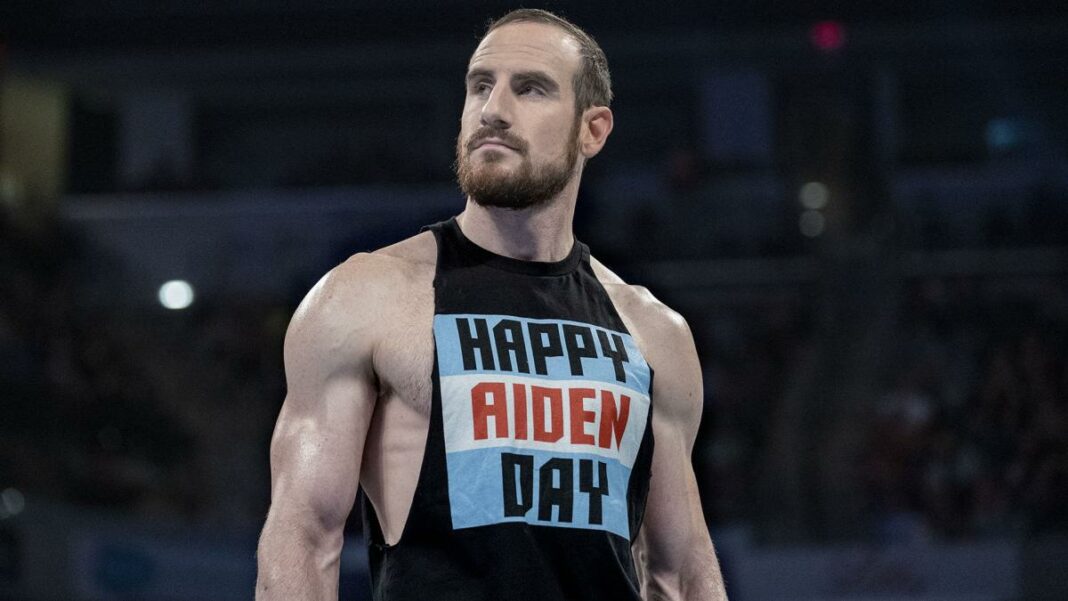 Matthew Rehwoldt is popular former ‘WWE NXT’ tag team champion. Just like many other wrestling stars he was released from the company in April 2020. Since sometime now he is working on the Independent scene. If this isn’t enough he is promoting similar events such as Impact Wrestling and New Japan Pro Wrestling. The break-out moment for Matthew has been in Impact and it was right after his debut. He along with Deonna Purrazzo will usually team up together and win the Impact Homecoming Tournament. It will help them become Homecoming King and Homecoming Queen. Here is more to this story: 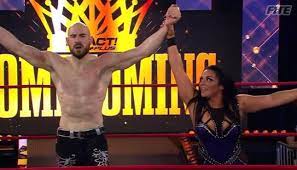 As Matthew moves on from the wrestling days many believe that his career doesn’t have any potential anymore. He took his social media in the past week and revealed he will be stepping out of the ring for good. It is making his dedicated fans disappointed as they wanted to see more of him. He feels more comfortable when he is in front of the mic. If this isn’t enough he is available for every activity that happens behind the stage. For now he will explore some opportunities outside the wrestling world. Here are some of this comments below:

“So here you go: I will no longer be taking bookings to wrestle going forward. I’ve always been most at home with a mic in front of me and am in love with the broadcast side of the biz. I’m not sure I feel I belong in the ring anymore and this year has taught me that.

“But I love what I’m doing now and am still technically a free agent so if you have a company/promotion that needs an entertaining and experienced voice on the mic hit me up! All in addition to continuing to explore esports/gaming, VO, and content! I DO ALL THE THINGS!”

Matthew will like to explore opportunities other than wrestling 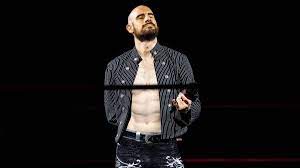 Before the release of Matthew from WWE he had a popular Aiden English name. However, he has now settled as a special person on the commentary desk. He is known as the voice of former ‘205 live’ brand. All his fans can see him on the microphone nearly every week for two to three years. If this isn’t enough he has previously been a voice of Rusev and Rusev Day.

Afterwards he will be doing the commentary work for the Impact Wrestling. At this time he will replace D’Lo Brown and may wrestler once in a while. Previously he has been working for the English commentary team named as New Japan. However he made his debut at NJPW Resurgence directly. Apart from that he has wrestled for New Japan and that marked his in-ring debut. He was under the name of Matt Morris in August 2021.

In this particular match he had to face Alex Coughlin. For now all the wrestling fans can enjoy listening to Matthew’s commentary. If you want more updates and headlines on wrestling don’t forget to check this space!