Big Boss Season 14: Who Will Be Participating In This Season? 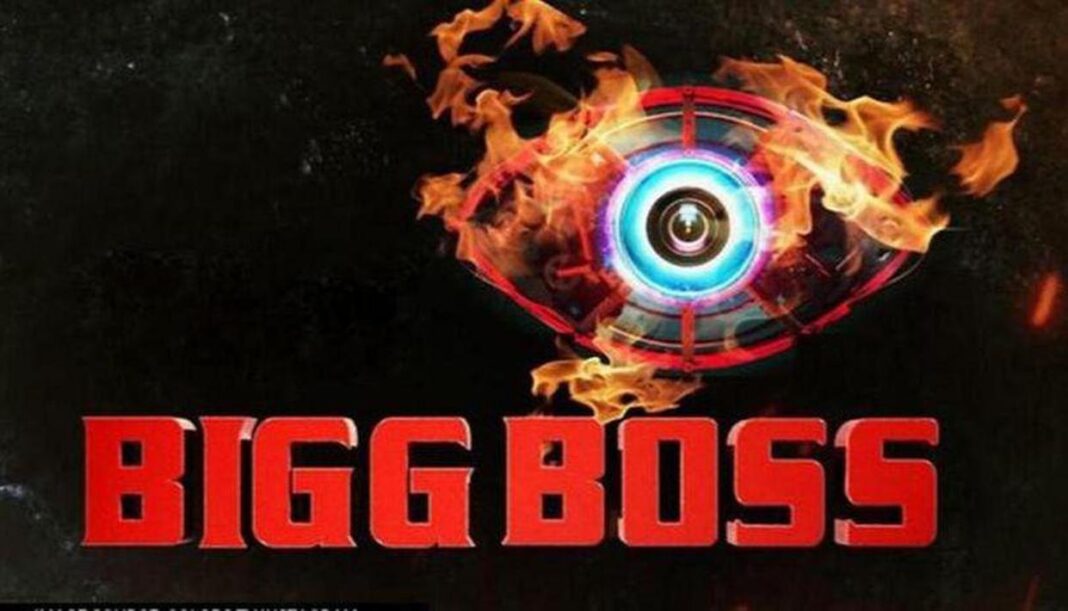 Big Boss is a popular India TV reality show which airs on the popular channel Colors. The show is a huge success with the audience and that is why it has been renewed for so many seasons. The makers of the show approach actors, models, singers, and even commoners from all over India and other parts of the world to participate in the show.

The show revolves around people from different backgrounds living under the same roof for around 3 months. They are given different tasks and after being judged over their personality, attitude in the house, and other things a winner is chosen by the audience.

The person who gets the most votes wins the show and every week there is an elimination that forces a contestant to leave the Big Boss house. The popular TV reality show is coming back with another season soon and the makers are approaching popular faces from different walks of life.

Who has been approached for Big Boss Season 14? 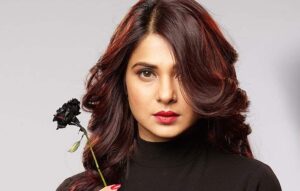 The Television actress Jennifer Winget was approached for Big Boss Season 14 but the actress has turned down the offer. There were rumors that the makers had offered her 3 crores for doing the show but seems like the actress has no plans to lock her down for 3 months. Now the latest we hear is that TV actor Pearl V Puri has been approached to be a part of the show. There has been no confirmation from the actor’s side regarding the news and the fans are still waiting for his decision. The actor has been offered 5 crores and there hasn’t been any news on what the actor has decided to do.

What are the chances of Pearl V Puri joining Big Boss 14? 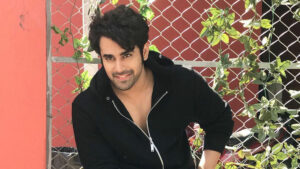 Big Boss 14 hosted by Salman Khan would be coming to our TV screens soon and the fans of the show are curious about the participants this year. A source close to the Big Boss producers has informed us that: “Makers are quite keen to get Pearl V Puri on board and to convince him they have offered him a lucrative amount of 5 crores. However, the actor has not said yes yet and is contemplating the offer due to his other project commitment.” Many media portals have been trying to contact Pearl V Puri to find out about him joining the show but he hasn’t said anything about it as yet.

Who are the other popular faces participating in Big Boss Season 14?

The popular actor Nishant Malkani, who recently wrapped up shooting for the ongoing show Guddan Tumse Na Ho Paayega, might also be a part of the show. Other than Nishant, we have heard that popular actors like Neha Sharma, Jasmin Bhasin, Naina Singh, Pavitra Punia, and many more popular faces will be joining the show this year.

Who is Pearl V Puri?

Pearl V Puri, is a popular TV actor who has played the lead characters in popular dramas like Phir Bhi Na Maane…Badtameez Dil, Meri Saasu Maa, Nagarjuna, Naagin 3, and Bepanha Pyaar. The actor has a huge fan base and his fans are waiting for him to come back on screen.

Do you want Pearl V Puri to join Big Boss Season 14? Leave your opinion in the comments section below!