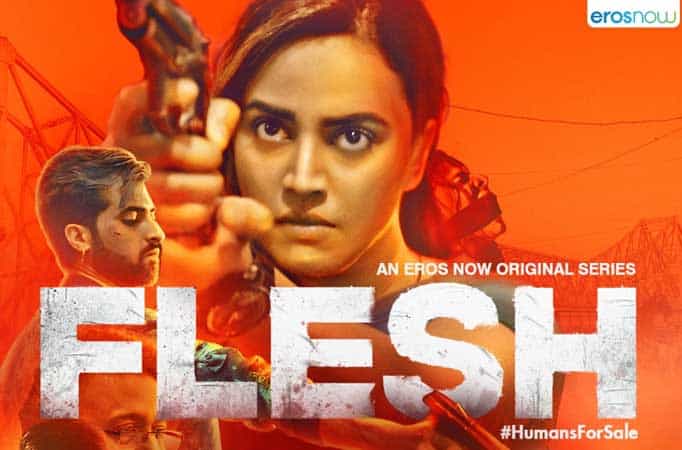 The flesh is an Indian Eros Now miniseries and was recently released. The series is based on a serious subject of human trafficking. The series is an eye-opener and gives out a strong message to the audience. The miniseries is out on EROS now and you can catch it exclusively on the platform.  If you haven’t heard of the series then you can check this post for more updates

Who is in the cast of Flesh?

The cast of Flesh includes:

What is Flesh all about? 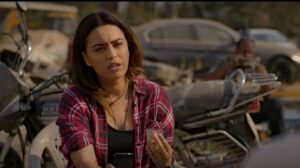 The online stream platforms have been gaining a lot of attention recently because they have helped the entertainment seekers at home to enjoy their favorite shows and movies. In times of Coronavirus, the platforms have become even more popular.  There is so much content to explore on these streaming platforms and the choices are wide.

There is another amazing show adding to the list of ‘Great Content On online platforms’. The Flesh Season 1 is out on Eros Now and it’s a treat to watch. It is a must-watch for all the people who love watching entertaining shows with a lot of thrill and gripping plot. The series stars Swara Bhaskar, Akshay Oberoi, Mahima Makwana in the lead roles and the actors have done a splendid job. The flesh is directed by Danish Aslam. The show is gritty, dark, and entertaining at the same time.

What is the plot of Flesh?

Flesh highlights a bold topic and brings forth the brutal side of the country, which often is overlooked by most people. Flesh tells the tale of human trafficking in India. The story is about the daughter of an NRI couple who is named Zoya. She goes missing and her parents are desperately looking for her as she is nowhere to be found.

ACP Radha who works for the Anti-Human Trafficking unit is given the charged to look for Zoya. ACP Radha that is played by Swara Bhasker is set out on a mission to find the girl. It also unravels a lot of mysteries and unnerving truths of the Human Trafficking business in India. There are many parallel stories that keep on going along with the main plot. You will have to watch it to know how amazing the show is.

How is Swara Bhasker’s performance as ACP Radha?

We all thought that Rani Mukherji’s Mardani was so far the best crime thriller and she played the best lady cop while unmasking the ugly side of Human Trafficking.  The flesh has proved us wrong as Swara Bhasker as ACP Radha is portrayed as one of the most powerful cop ladies we have seen on screen.

She has given a stellar performance and her on-point dialogue delivery proves that she is a great actress. She has soaked herself in the character and all through the miniseries we feel that she is actually Radha. All the other actors have also done a great job and it is surely a miniseries that you should watch.