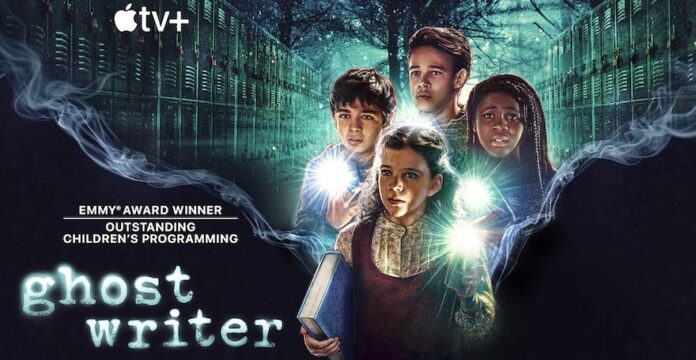 Apple TV+ has been churning out many originals recently and all of them have been a huge success with the audience. The ghostwriter is an Emmy Award winner and will be coming back with a season 2 this October. The fans are super excited about the return of the show and the premiere date of the show has been announced by Apple TV+. We have gathered all the latest updates on the new developments in the show.

What has Apple TV+ announced regarding Ghostwriter? 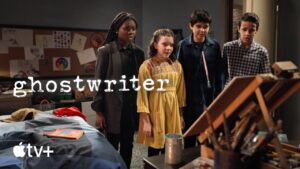 “The series, which has also earned a highly coveted Prix Jeunesse Award, a Parents’ Choice Gold Medal Award, and recognition from Common Sense Media since its premiere,”

What is the release date of Ghostwriter season 2? 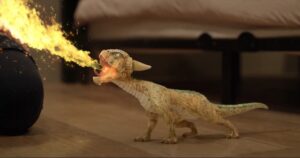 Apple TV+ has announced the official release date of the second season and the fans can look forward to October as the series will hit their screens in October. The online streaming platform announced the release date last week and has also released an official trailer for Ghostwriter season 2.

What is the plot of Ghostwriter?

The ghostwriter is the adaptation of the 1992 series Sesame Workshop which gained a lot of success during its run. The Ghostwriter of modern-day tells the story of a city and that has a multicultural cast. The city invites children between the ages of 6-11 to see them on screen. The kids are able to learn the range of new and classic literature also.

Read more: A Full Review On Succession Is It Any Good?

What is the expected plot of Ghostwriter season 2?

Ghostwriter’s second season will revolve around the young heroes that are making efforts to save their bookstore. They are eager to discover the true identity of the Ghostwriter and are introducing the audiences with fresh tales like “Malia and the Magic Paintbrush” and “The Cobalt Mask.”

Who is the team behind Ghostwriter Season 2?

Luke Matheny who is an Academy Award-winning and DGA Award-nominated will be returning to the series as the screenplay writer of the Ghostwriter and he will also be directing the series. The PGA-nominated Andrew Orenstein will be in the production team. The talented team has made the show a success and we are hoping that the new season will also be worth watching.