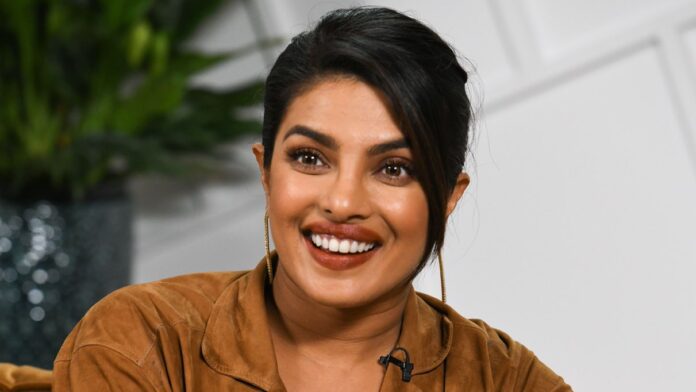 Priyanka Chopra is a famous Bollywood actress who has made her mark in Hollywood as well. The actress is married to Nick Jonas and has moved to the USA permanently. The latest we hear is that Priyanka Chopra is the biggest contender to win an Oscar this year. The actress might be able to add another feather in her cap after winning many awards in India. The internet is buzzing with the rumors and the fans of Priyanka Chopra are excited about it.

Who is Priyanka Chopra?

Priyanka Chopra is a Bollywood film actress and she has also made a big name in Hollywood. She is currently living her best life and has become a global phenomenon. The actress has Jonas has achieved more fame and has made a lot of fortune over the years. She is also known for changing the face of India and has made India more prominent on the global map. She has brought sheer talent and freshness, in Hollywood and Bollywood, and is one of the most loved celebrities globally.

Priyanka Chopra has been making headlines recently and has now been listed by the American magazine Variety among the top contenders of winning the ‘Best Supporting Actress’ category at the Oscars of 2020. The actress is very much expected to take home the Academy Award for her Netflix film, ‘The White Tiger’ as well.

The White Tiger: What is it all about?

The White Tiger has been directed by Ramin Bahrani, and it is an adaptation of Aravind Adiga’s novel which has the same title. Priyanka’s character in the movie has made fans love her even more. Her character in the film is unique and the fans of the actress have never witnessed her playing such a character before. The film has been touted as her best performance so far.

What is Variety’s Awards Circuit?

For the people who don’t know what Variety’s Awards Circuit then we must inform you that it is home to the predictions of the Oscars. Priyanka has been listed as the biggest contender alongside the likes of Meryl Streep (for The Prom), Han Yen-ri (for Minari), Kristin Scott Thomas (for Rebecca), and Olivia Colman (for The Father) for getting the prestigious trophy.

Read more: Is Enola Holmes Worth Your Time?

What has Priyanka Chopra been up to lately? 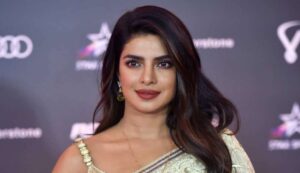 Priyanka Chopra is an inspiration for many young women and Priyanka Jonas also been supporting the business that is run by inspiring women worldwide during the pandemic. The superstar has said in an interview, “When women are financially empowered, they can transform families, communities, and countries.”

We can’t wait to see the Priyanka Chopra taking home the Academy Awards trophy in 2020. The actress is also the biggest contender of winning the ‘Best Supporting Actress’ at the Oscars. Netflix will be producing ‘The White Tiger’ and Priyanka will be serving as an Executive Producer for the film. We will keep you updated about the winners of the Oscars and Academy Awards.