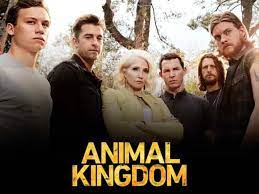 The official trailer of Animal Kingdom season 6 revealed that it is Codys’ last chance to make a fresh start. They are looking to evolve the “family business.” The boys think that they’ve finally gotten their house in place and the literal dead body from Pope’s past will be seen coming back to haunt them. This will ignite a fire and could consume everything that they have worked for.

Cole, Hatosy, Robson, and Weary will reminisce about the past five seasons. It will be a trip down the memory lane. The foursome clue viewers are excited to see what the season 6 will bring for the viewers. The series is blazing away towards a fiery finale and the trailer has raised the bar of excitement.

The Codys’ will be making their final run from Sunday, June 19. The series will air two back-to-back episodes. 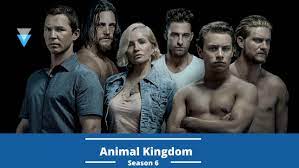 In the final season of TNT’s family crime drama, the Cody boys will discover that they might not be able to outrun their past. Their empire will be expanding, and a cold case investigation will set off in the series. There will be a couple of events that will put the entire family in jeopardy. The Animal Kingdom will be a series about revenge, betrayal, and long-forgotten violence leading to an explosive end and conclusion to the six seasons in the making. 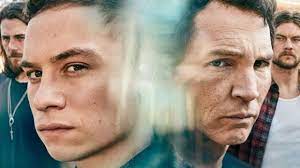 Animal Kingdom star cast will include:

The show tells the story of Polish Julia– who is beautiful, intelligent, and edgy. She is an excellent student but is also the type of chick who sells tabs of LSD. Clark’s Andrew is an intense and struggling character.

He has an undiagnosed mental illness. He has a simmering rage and instinctively searches for redemption. Andrew struggles with his darkest impulses. He is fully devoted to the Smurf, and his best friend Baz. The show is also about his twin sister Julia.

Mann’s Baz is a charismatic opportunist and he ensures his own safety. He pits other kids against each other and makes an effort to ingratiate himself with Smurf. Stevie Lynn Jones’ Penny plays an intelligent and beautiful young woman who is in her early 20s. She is a rule-breaker in her youth and tries to set things straight and narrow. She is in a loveless marriage to a Marine. She becomes dangerously close to J.