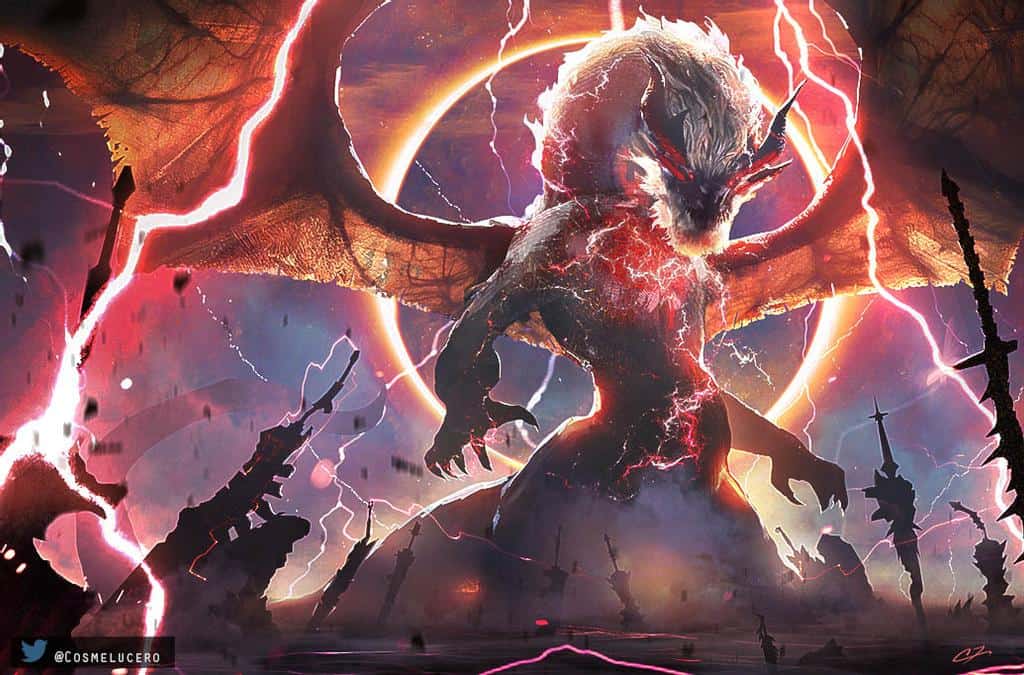 Monster Hunter World Iceborne will be releasing the fifth and final version of its update and the fans are excited about it.  The development has revealed some new updates and the legendary black dragon game will be coming out with more features. This dragon update will be an online game and has supposedly destroyed the kingdom in a single night.

What are the latest updates about Monster Hunter World?

Monster Hunter World will introduce a new creature in the online game which is named the Fatalis. The fans of the game are eager to know the negative aspects and other traits of this Dragon. They want to be prepared to defeat this creature. The trailer of the game has been launched and it has increased the curiosity of the gamers.

The trailer highlights the dragon as a mighty threat to the players. The trailer has been released and there are many fan-made posters that have also spread around the internet. This new update from the development team has made the fans excited and eager to know more about the game. The players will be challenged to conquer the legendary beast in this update of the game.

What are the features of the new updates of Monster Hunter World? 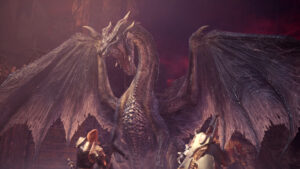 The players will be given tasks in the game and they can only take up the tasks if they meet the minimum requirements for the qualification to play the new rounds. The updates will be offered after they have finished the Iceborne story. After finishing the story the players will also have to solve the Alatreon investigation.

The gamers will get to know about the weak factors of the dragon. This will help the players to defeat the dragon.  The dragon will have some weakness which will give the players a chance to take charge when attacking. The challenge with the Dragon will be at the Castle Schrade.

What is the Gameplay of the Monster Hunter World?

When Is Fatalis Release Date?

Fatalis has been released in October,1,2020. The original update will also be going live soon and will be followed by other events and programs. Many players might have already experienced and played the new update. The players that are looking for the update can get all the basic information about the new updates from this blog post. All Master Rank armor that was available in the previous update will be available in this version as well. New types of equipment will also be a part of this update and this will help to tenderize the monster.