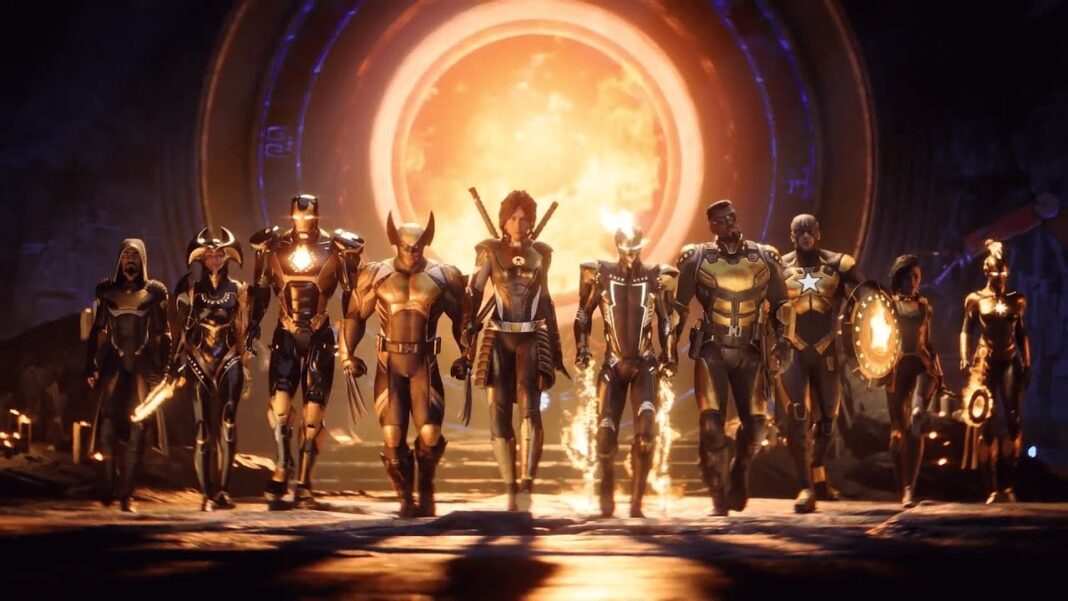 Firaxis Games made an announcement recently about their latest game release. According to the latest updates by the developers, their latest video game Midnight Suns will launch next year. The fans of Marvel video games are disappointed with this announcement as they were eagerly waiting for the video game to release. If you have been waiting for the Midnight Suns then this post will be an interesting one for you. Read on the post below to know more details about the video game.

Marvel’s Midnight Suns: Why is it the most anticipated game of 2022?

The game got a lot of attention when it was revealed over the summer by 2K Games. The developers showed off a glimpse into the world of Marvel which made the fans excited about the new game. In case you’re not familiar with it, the video game will be a tactical RPG. It is set on the darker side of things, but you will be meeting up with a team of familiar characters. The characters will be facing off against the biggest demonic forces of the underworld. It will be an exciting Marvel lore that you’ll ever see. The Midnight Suns, are a group that serves the Earth’s last line of defense.

Message from the team of Marvel’s Midnight Suns 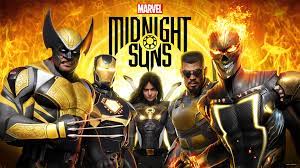 ‘’ Hey everyone, on behalf of Firaxis Games, thank you for sharing just how excited you are for Marvel’s Midnight Suns. We’ve been thrilled to see your reaction to everything from our announcement of the game to the reveal of our card-based tactical combat. Marvel’s Midnight Suns is a true dream project for the team and we can’t express what an honor it is to create something new in the Marvel Universe’’.

The developers also shared that it was a very tough decision for them to move the launch window to the second half of 2022. The fans were looking forward to playing the game but the team had to push their launch. The creative vision for Marvel’s Midnight Suns can be explored during this time period and an unforgettable adventure will be prepared for the gamers. The players will be able to explore the supernatural side of Marvel. The developers will add more stories, cinematics to the game and will bring their vision into a reality. 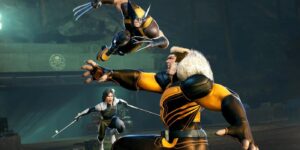 Firaxis Games have made the decision to push the game Marvel’s Midnight Suns for a 2022 release. According to the latest announcement made by the game developers the video game will be released in late 2022. The exact release date of the game has not been revealed as yet.

It seems like the game is still under development and the developers don’t know when the video game will be ready to launch. Firaxis Games have given a rough estimate of the game’s launch. All we can do is wait for some more time to find out about the exact release date.

The game was originally scheduled to release sometime in early 2022. Like a lot of companies Firaxis Games also delayed the release of the game during the pandemic. The company announced on Twitter that the game will release in the latter half of 2022.