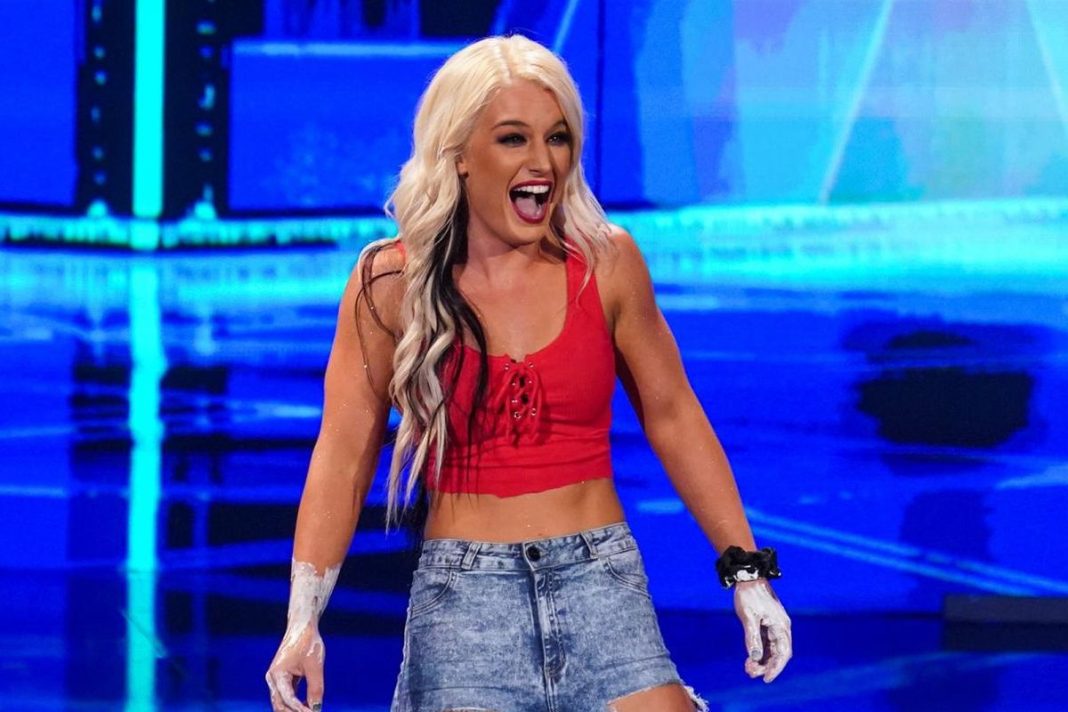 AEW plans to entertain the audiences with something new every now and then. According to the latest update Toni Storm will soon sign up with AEW. The officials at AEW have got significant interest in signing her. She will join the company sooner or later. You will be surprised to know that the interest from AEW for hiring talents is at its peak. Toni has requested for her release in late December and it is granted fully. She will probably become a free agent. Her 90-day non-compete clause will expire from today. Here is more to this story: 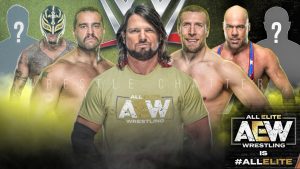 AEW is planning to make it big, as they are interested to sign up with top talents from WWE. Toni Storm will be soon come on board while others are expected to join soon. She has recently opened up an Onlyfans account. However there is no word on what she is planning for her future at Pro wrestling.

Athena (fka Ember Moon) will be signing up with AEW. Light talks are going on between the two parties. They both gauge each other’s interest at the same time. Close sources claim that there is a ‘feeling out’ process between AEW officials and Athena. She got released from WWE very recently. Her contract expired on 4th November 2021.

As of now, she is a free agent and is open to sign up for AEW.  Her 90-day non-compete clause has expired as well. There are still no concrete reports whether AEW officials will bring her to the company or not. It doesn’t seem she is in a hurry to lock down her contract. Other promoters claim that Athena is very selective when it comes to her indie bookings. 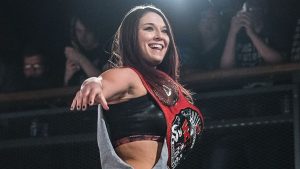 Nixon Newell (fka Tegan Nox) who got released from WWE is now a free agent. She is the hot topic of discussion in women’s wrestling. Her contract with WWE ended on November 18th. As her 90-day-non-compete cause is over, she is a free agent. Whatever she plans with her future is yet to be seen.

Nixon has not been a part of wrestling since her release. Her fans already miss her and she is out of the ring since mid-October. Regarding her future at Pro Wrestling there is no concrete news. Some visa issues have been keeping her busy. This is a major issue among all those top wrestlers who become free agents.

All the wrestling fans are curious to know about Nixon’s future. However, there is still no word whether AEW, ROH or Impact Wrestling plan to bring her in. Are you interested to get instant updates from the wrestling world? Check this space for more updates!