Why Did WWE Executives Reportedly Apologize To Zelina Vega 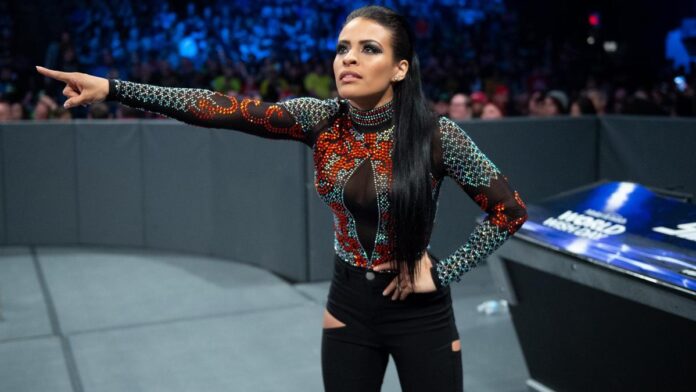 Contents show
1 What can we expect in the Women’s Money in the Bank ladder match?
2 Will Zelina Vega come back to WWE?

Both the parties comprised well while understanding each other’s perspectives. In this week’s Smackdown  Zelina Vega made a surprise comeback where she was introduced by  Sonya Deville . It is surprising that she has a spot in the Women’s Money in the Bank Ladder Match . The ladder match will be happening on July 18th. Zelina has been a part of backstage at last week’s Smackdown. Here are more details regarding this story:

What can we expect in the Women’s Money in the Bank ladder match? 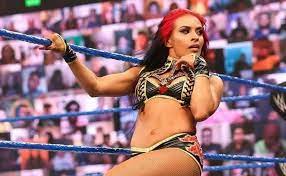 The Women’s Money in the Bank Ladder match is a highly anticipated match and fans are very much attracted to these matches. It features Asuka, Naomi, Alexa Bliss, Nikki Cross, Carmella, and Vega. There are two other superstars that are expected to join the matches but their names have not been revealed yet. The exit of Vega is not liked by the fans and it came as a shock for many. There are a lot of people who are hoping that she will come back to WWE and it is finally happening. Her release happened due to a controversial reason of WWE’s third-party edict. The deal finally cracked down on Superstars who are using third-party platforms. It doesn’t matter if they are using their ring names or other promotional means.

Read More: Triple H To Help Jon Moxley As He Departs From WWE

Will Zelina Vega come back to WWE? 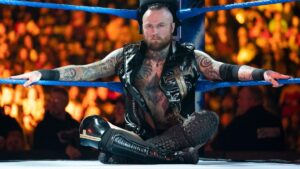 Many fans are curious to know whether Zelina plans to come back to the WWE or not. However, things are clear now and she is in talks to come back for Women’s money n the bank ladder match. The other lineup is also very interesting so fans can expect something fun and entertaining. Currently, Zelina is active only on Twitch and is also keeping an OnlyFans account to keep interacting with fans. Previously WWE planned to release her as she was not actively fulfilling the duties on her contract. In a recent tweet, Vega made a tweet and openly states: “I support unionization”. The tweet is released right after her departure from WWE. When it comes to her husband Aleister Black (aka Tommy End) the reports have cleared that he is not coming back with WWE.

It is also mentioned in various reports that many people in WWE have a feeling that Black’s release is not the right choice. There have been a lot of discussions about bringing him back. According to the latest reports in June he is expected to join AEW very soon. It has made all the fans extremely happy. Last month Black has signed a sponsorship deal with Hayabusa and is keeping himself busy with various commitments.