Triple H To Help Jon Moxley As He Departs From WWE 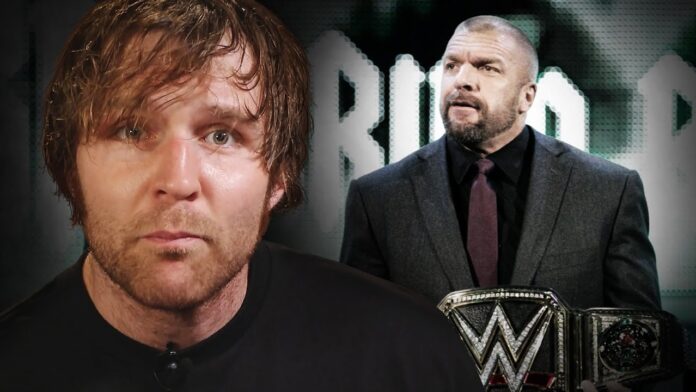 The latest episodes of Oral Sessions have been interesting as Renee Paquette took an entertaining interview. We all witnessed him speaking with former WWE Women’s Tag Champions Cassie Lee [Peyton Royce) and Jessie McKay [Billie Kay]. They all have been released from WWE since April and fans want to know what they will do next. It seems that the friendships will grow and deepen further even when they have left the company. There is intense competition growing among the promotions of WWE. It seems that the camaraderie among all these talented wrestlers. Here are more details regarding Triple H and his connection with Moxley:

Contents show
1 How Did Triple H take care of Jon Moxley?
2 Why Did Ted DiBiase Jr leave WWE back in 2013?

How Did Triple H take care of Jon Moxley? Renee Paquette talks exclusively to the Executive Vice President of Global Talent Strategy Development and COO for WWE. Triple H has been kind enough to go out of the way and help Jon Moxley when he got into a severe accident. Jon suffered from a severe MRSA infection during an intense game in 2019. Triple H is very kind and offered a lot of help for the well-being of Moxley. He also offered a lot of support for WWE even though his contract expires d many months ago. The segment of Renee has been quite interesting and Triple H is a phenomenon both on and off the ring.

“Even when Jon left, there were times that Hunter [Triple H] pulled me aside because Jon was injured when he came back from New Japan. Hunter kept checking in to make sure that Jon was okay,” Paquette noted on Triple H’s support to Moxley.

“If he needed anything, they [WWE] would have been able to help him in any kind of capacity. So it was nice to know that that olive branch was still extended, and it wasn’t that heat-seeking thing that everybody thinks that it is. We’ve all spent so much time together, and nothing bad went down.”

Read More: Roman Reigns Is Not Yet Interested In A Shield Reunion 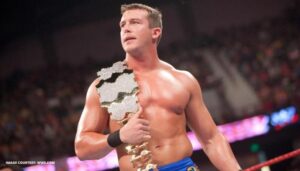 Fans will have another interesting interview to read as Ted Jr has poured his heart out about why he left WWE. He likes to follow the footsteps of his father and work well to get hold of intense wrestling matches.

“The difference was my dad had I don’t know how many years in Mid-South and in the territories leading up to his career in WWF,” DiBiase Jr. said. “Whereas for me, I trained for a year in Elden, had 4 months in Japan and when I get back WWE hires me. A year later I am debuting on TV. It’s about 2 years in the making and then here I am a WWE Superstar. And my dad introduces me on May 26th, 2008. I believe it was in Denver Colorado. I felt the pressure big time that night for sure.

“There was a period where I just didn’t think it was gonna be a possibility. He was pretty adamant about us, not wrestling. That was due to a lot of road life and his focus on having a family when he shifted out of the business’’.