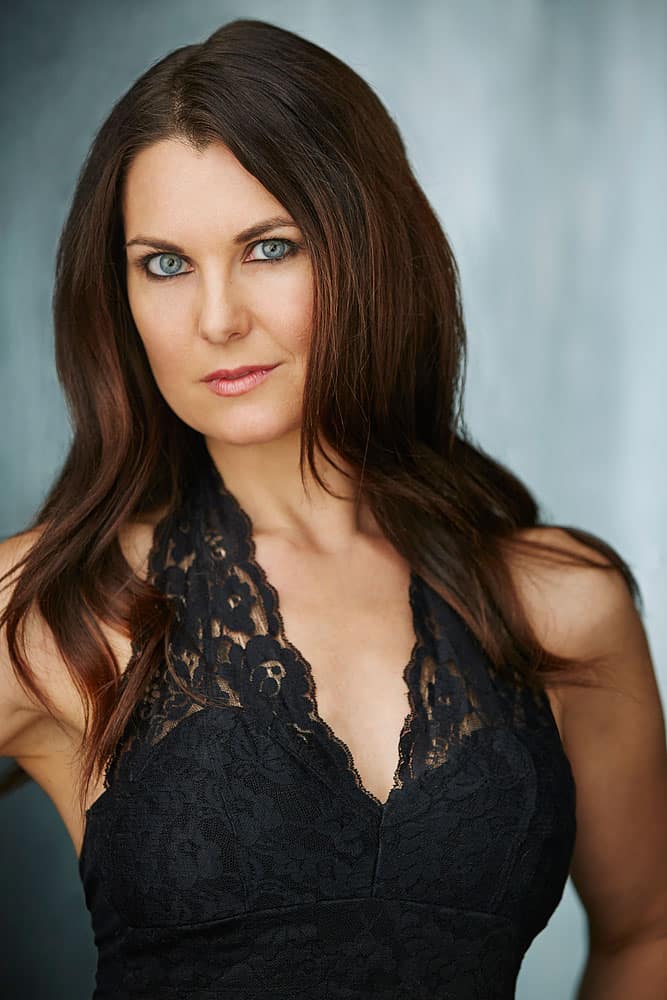 Katrina Waters is one of the most famous female wrestlers in the world of wrestling. The professional wrestling queen has a career span of 20 years in wrestling and has earned a lot of fame and success during her career. Katarina Waters has millions of fans around the world and her fans want to know about her future in the wrestling world and her life outside the wrestling ring as well. In a recent documentary reflects Katrina reflected on her journey through professional wrestling and talked about her life and future. Katrina appeared in the documentary The Other Side of the Ring and talked about herself and her future in wrestling.

The Other Side of The Ring Documentary 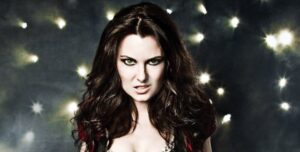 The Other Side of The Ring is a recently released documentary that features legendary wrestling veterans. The show featured German veteran Katrina Waters and her fellow former WWE alum Shelly Martinez, Delilah Doom, and Keta Meggett.

Katrina appeared on the show and talked about being a part of the documentary with the other wrestlers. She stated:

“To be honest, I haven’t watched all of it now because I have resistance watching myself,” Waters said. “It takes me a while to overcome my fear and worry about saying something stupid. For me, the interesting part is I know the other women, but to get a deeper understanding of wrestling and their backgrounds and what their path was like is really interesting.”

Katrina Waters looked back at the past and shared how different the world of wrestling was in the past. When she broke into the business she found wrestling men all over and she was the only girl in the locker room. She shared her experience from the past and said:

“At the time, it was a really great experience. The guys took good care of me and made me feel like I was part of the show,” Waters said. “I didn’t feel like an outsider. I went back to England a couple of years ago for a show when it would be me and a couple of other women working for different companies. Going back, there are now 20 women on the show. Just the evolution of that and how things have changed.”

Katrina Waters Talked about her future 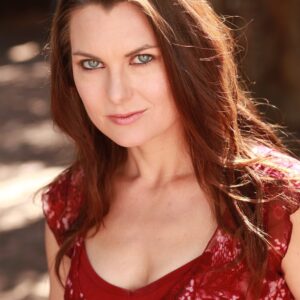 Waters revealed that her focus is now on flexing her creative side as an actress. She also shared that she will be working behind the camera. She admits that she had always planned to try her luck as an actress even before the opportunity for WWE came. She studied film and drama and her fans can catch the actress in Karate Kill on Amazon. She has also appeared in the horror-comedy Sorority of the Damned. She plays an unrecognizable witch in the series. Waters revealed about her future in wrestling and said:

“In terms of building a career, I would say that the [wrestling] part is over,” Waters said. “I feel like if I were to go for ‘another run, I would have to put all my focus and energy into that, which my passion is elsewhere at the moment in terms of moving forward.”