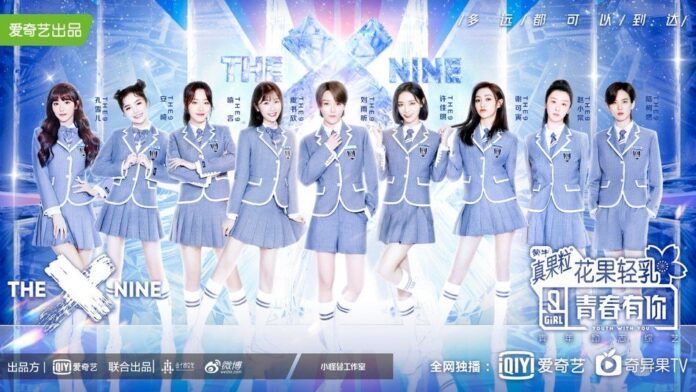 Youth with you season 2 is a hit reality show of China. The show just ended and the final was aired that took the world by storm. The show trended on Twitter and was the most talked-about show on social media networking sites. The finale episode got a remarkable response from the audience all over the world.

The episode got 2.2 billion streaming views on the internet and the fans couldn’t stop discussing who is going to win and who will be the loser. Everyone had their own favorites and the show also gave rise to a lot of heated discussions among the fans. The show was watched globally and wasn’t only successful in China. It trended with a hashtag in 15 other countries in the world. In this post, we will be updating you with all the details of the finale of youth with you season 2.

What was the message of Kpop idol Black Pink’s Lisa to the team and trainees of Youth of Season 2?

The Kpop idol Black Pink’s Lisa was one of the mentors of the trainees on the show and expressed her gratitude after the show ended. She shared a heartfelt message for the team and trainees on the social networking site Weibo. Lisa on Sina Weibo wrote: Congratulations to the debut of THE9. I hope we can see each other on stage one day. Come on girls. You can do even better. A lot of girl groups from Japan appeared on the finale episode to cheer the trainees. The famous Japanese girl group THE9 and IZONE appeared on Saturday and Sunday episodes and sent a video message to cheer the contestants on the show.

What were the final results of Youth with you season 2?

The episode was 4 hours long and after a long wait, the results were finally revealed. The talented trainee group that is led by Liu Yuxin won the show along with her teammates Yu Shuxin, Xu Jiaqi, Yu Yan, Xie Keyin, An Qi, Zhao Xiaotang, Kong Xueer, and Lu Kieran.

What is the reaction of Chinese fans on the final results?

The Chinese fans of the show were not too happy with the results because they believe that the winning team was not well deserved to win the show. The winning team was highly criticized and some fans even complained that the results were manipulated. What is the truth behind it is unknown because reality shows often give rise to debates and argumentations and people don’t tend to agree with each other on many points.

Who was the fan favorite contestant in Youth with you season 2?

The contestant that managed to win most hearts was Jin Zihan. She was one of the most favorite contestants of many fans in China. The fans were favorable of her win and they thought that she was the most deserving winner out of all the participants. However, the choice can differ from person to person. Jin Zihan was pretty and was also a good singer and dancer. The media is also supporting Jin Zihan and a popular editor from Beijing told the Global Times that it’s a shame that she didn’t win. The show was overall a success and was one of the most-watched reality shows in China and other parts of the world.