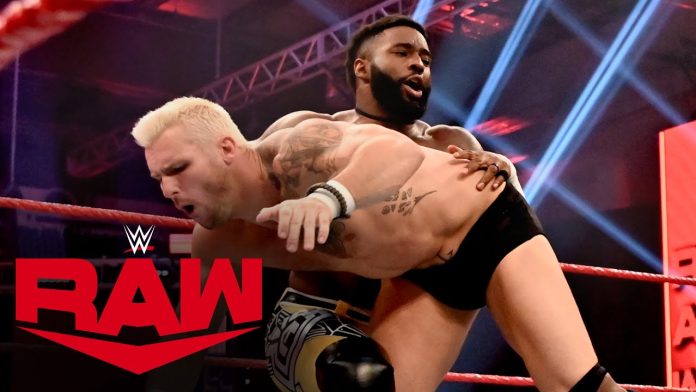 The former WWE superstar Shane Thorne was released from the company recently. Following this, he also announced his retirement from ‘Entertainment’ Friday Night. Shane has informed this to his followers on Twitter through a video. It clearly states that he will be stepping out from this entertainment business for now. He will focus more on Pro Wrestling and will return to it in 2022. All the wrestling fans were anxious to know what he will do next. They can now be happy as Shane will focus on Pro Wrestling fully. If you want to have more details here is more to this story: 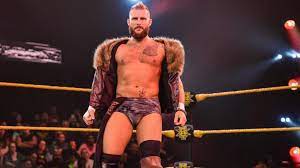 WWE Superstar Shane Thorne has announced his retirement on Twitter personally. You can watch the video on his official Twitter page as well. Here is what he is informing all the followers on Twitter:

“So it’s the end of the year, and the perfect time to reflect, take stock, and maybe think about my future a little bit,” Thorne started to explain. “As I sit here in this nice place, knowing that I have a wonderful girl and two adorable puppies, I’ve got to say life’s pretty good! “The last five years in entertainment have been very good to me. So, I think I’m done. I’m done with that. But now, it’s time to get back to what I do best, and that’s why I’m here to announce that in 2022, I am coming out of retirement and back to the world of professional wrestling.”

Shane may be a part of upcoming Indie events 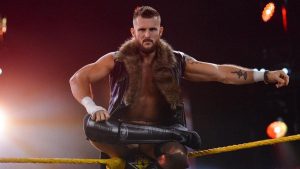 Shane has been open to explain how he wants to take his career forward. He is still not sure which promotion he will end up with. All the wrestling fans can expect to see him at various Indie events in the upcoming year. The Aussie wrestler was recently released by WWE on November 18th. Before his release he impressed all the fans while working for a dark match.

During this match he became a new Crocodile Dundee/Crocodile Hunter type character that was quite innovative. Even though he has previously workshopped for different WWE Live event he couldn’t make a debut into it. Shane has also worked hard to portray the character of “Slapjack. He has been a member of RETRIBUTION successfully for some time now.

WWE’s popular superstar Bray Wyatt plans to take some time off from pro wrestling. This is one of the biggest reasons why he is not seen in any of AEW or Impact Wrestling matches. However there are a lot of rumors going around that he may sign up with AEW or Impact very soon. Surprisingly the promotional events for both have already begun but still there are no signs of him. According to the latest updates he has a Hollywood gig coming up and is not interested to make a comeback at WWE. For now he doesn’t have any financial issues as he has been a part of top 5 contracts with WWE since some time.