WWE Returns To Canada For RAW And SmackDown 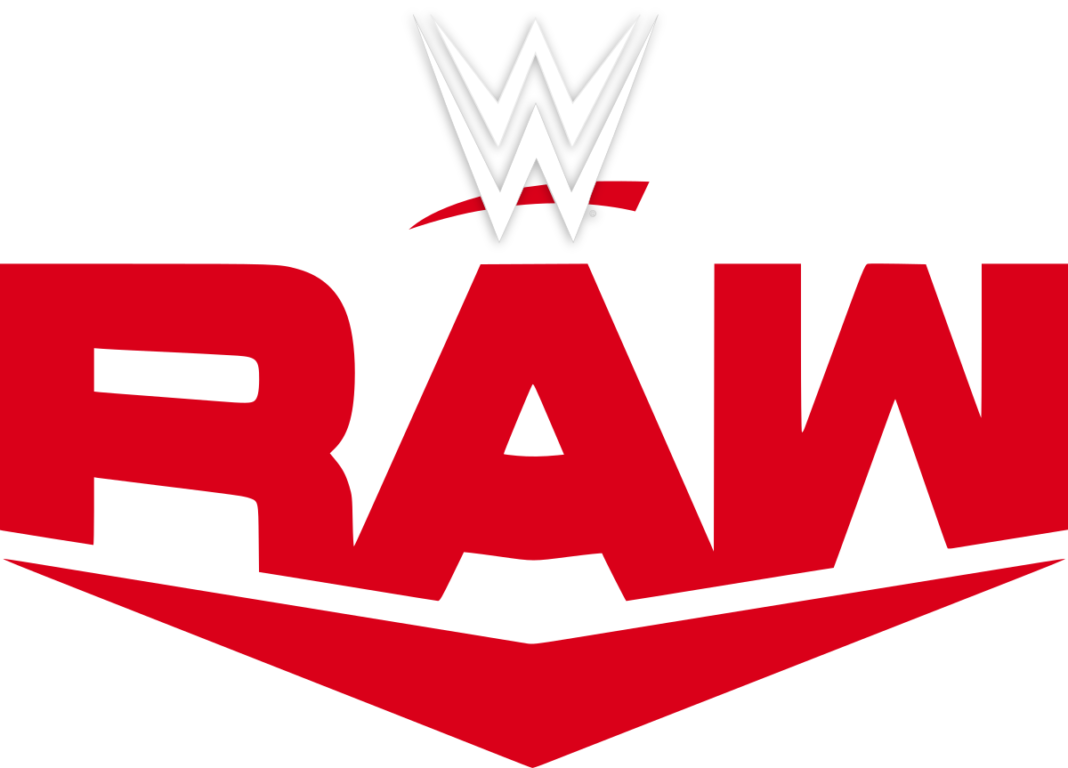 All the wrestling fans have something exciting coming up. Pandemic has taken a toll on the happening of many activities. It has been sometime since wrestling fans have not attended the live wrestling events. The live event of WWE will soon be happening in Canada and this is happening after a very long time. However these live events are non-televised and will happen on 29th December at the Coca-Cola Coliseum in Toronto, Ontario. On 30th December the same event will take place at the Place Bell in Laval, Quebec. This will be a part of the 2021 Holiday Tour. Here are the following dates announced for the live events.

Contents show
1 WWE Live events happening in Canada
2 Which Wrestling Superstars will be seen in the events? 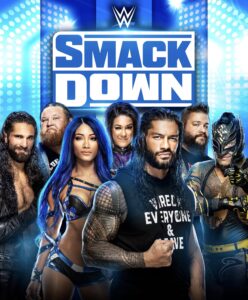 In a new update WWE has announced that RAW & SmackDown will also be taped in Canada. It seems fans cannot hold their excitement. After a long time such live events are taking place in the WWE world. Due to pandemic a lot of activities were canceled. The situation is getting better and the live events for RAW & SmackDown will be happening in Canada. Here is the list of following events that are happening in January:

Which Wrestling Superstars will be seen in the events?

WWE is advertising a lot of wrestling superstars for the upcoming event in Canada. The advertisements for this tour include WWE Universal Champion Roman Reigns, WWE Champion Big E and RAW Women’s Champion Becky Lynch. Some other top wrestling stars include SmackDown Women’s Champion Charlotte Flair, Bianca Belair and Sasha Banks. If this isn’t enough Bobby Lashley, Drew McIntyre, Rey Mysterio and Dominik Mysterio will also be seen on this event.

The RAW Tag Team Champions Randy Orton and Riddle and WWE Women’s Tag Team Champion Rhea Ripley will also be a part of SmackDown & Raw events. Fans will be excited to know that the last WWE event will be held in Canada on February 24th.

The last WWE event was held in Canada on February 24, 2020. The new RAW episode from Bell MTS will take place in Winnipeg, Manitoba. If you are excited about the upcoming events in Canada you can start purchasing the tickets now.  The tickets for the January 2022 shows will be going on sale on November 19th 2021. Don’t hesitate and book your tickets now!