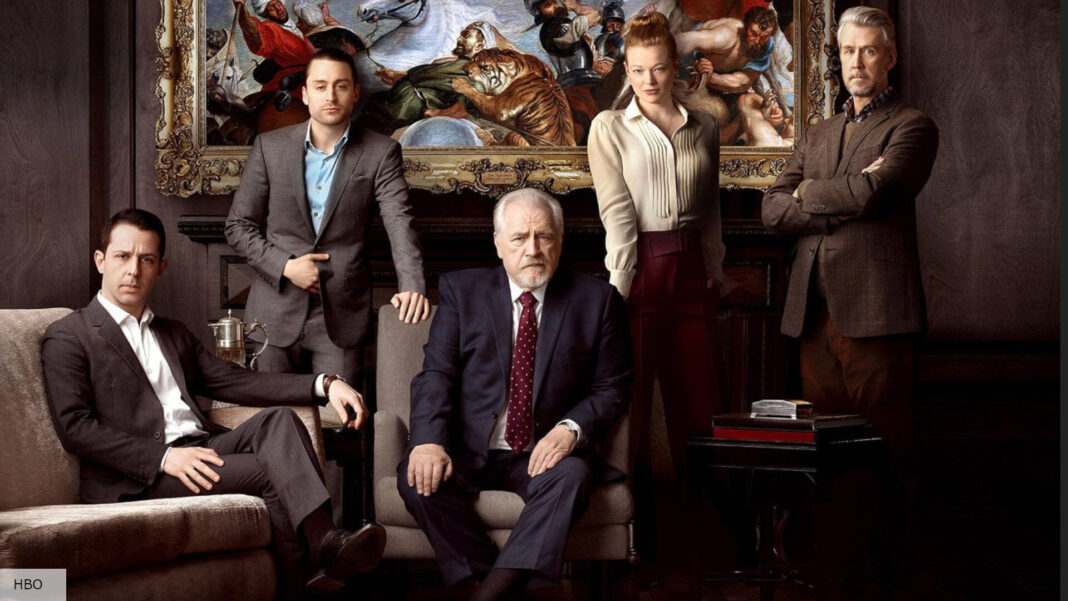 Despite numerous delays, Succession season three has finally been released. The story of the series is kicking off and the fans are already anticipating season 4 of Succession. The fans of the shoe are already started looking forward to a fourth run of the show. If you are one of those people, then you are at the right place. Here is all you need to know about the upcoming season of Succession. 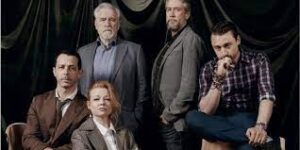 The hit HBO drama follows the story of a billionaire Roy and his dysfunctional offspring. They spend their days stabbing each other in the back. Each one of the family members is aiming to be named as the new CEO of their family’s global media empire.

Season three of the show has picked up from the sphincter-clenching season two finale. Kendall Roy (Jeremy Strong) publicly outed his father Logan (Brian Cox). He comes into the company as a corrupt businessman. He makes a move and makes the family Christmases even more awkward. The plot pans out and we can expect one more season of billionaire bickering.

The writer and executive producer Georgia Pritchett said: “I think the maximum would be five seasons, but possibly more like four.” She also teased that showrunner Jesse Armstrong (Peep Show) and the creative team already know how they’ll be ending the series. “At this point [Armstrong] is saying only one more [season]. But that happens every time. We’ve got a good end in sight,” she added. “There’s going to be a very definite moment when that story is over, and it can’t go on too long. I think there’ll be an end for me in this incarnation of the show in… a bit.” 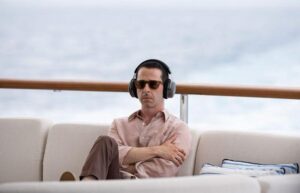 Season three of the show has just returned to our screens, and the fourth season is not officially confirmed yet. We will have to wait until the release date is announced. The first two seasons premiered on HBO in 2018 and 2019. We can expect a fourth run to arrive at some time in 2022. Season three was released in October 2021 after numerous delays.

It is a bit early to predict the plot details of season 4. With season four being the last one, we can definitely expect the drama to go even higher. The siblings make their final moves and will fight against each other to become Logan’s successor.

“It’s not something we’ve discussed. I mean, there’s a part of me that would love to know, and also a part of me that like… I actually really enjoy getting to know things, you know, sort of as the audience, in the episodic nature that… you know, as an audience discovers.

When a fourth season is officially confirmed, then we can look forward to the trailer of the Succession Season 4.