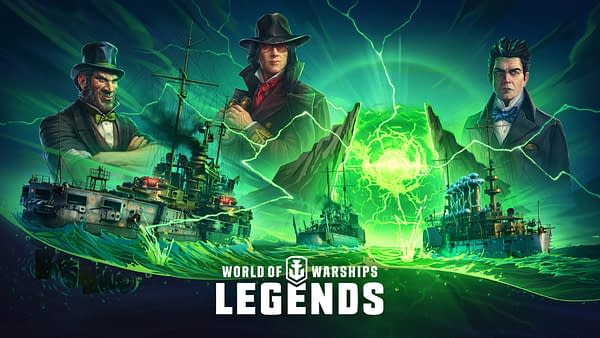 The content will feature a variety of special ships. These ships will be commanded by some special captains. The captains are from the horror lore and will help you to beat the levels. You’ll also have the Element of the Choice campaign and will be awarded two ships. The Halloween content will include Tier VII Premium destroyers, Pan-European Friesland, and Pan-Asian ship Loyang. These features will open be open for players who pass the 100 milestones in the next five weeks. The players will get Early Access to several other upgrades with the 3.7 Update. 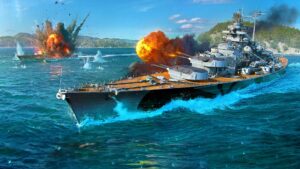 The Halloween event will be launching in two parts this year. The first part will launch on October 4 to October 17 and will bring back the Saving Transylvania. The players will get the chance to battle it out with the cunning Rasputin. His scary minions will also attack the players. 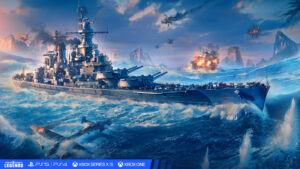 The Red Navy bolsters will feature in the Halloween content of the World Of Warships: Legends. The Cruisers Kotovsky at Tier IV, Gorky at Tier V, and Tallinn at Tier VI will give the players a special mission, one for each, with the branch ready to become researchable in the next. Finally, the 3.7 Update will bring some significant balance to the game. The quality of the game will be improved and will let the players enjoy the video game to the fullest. The video game will include the following features: