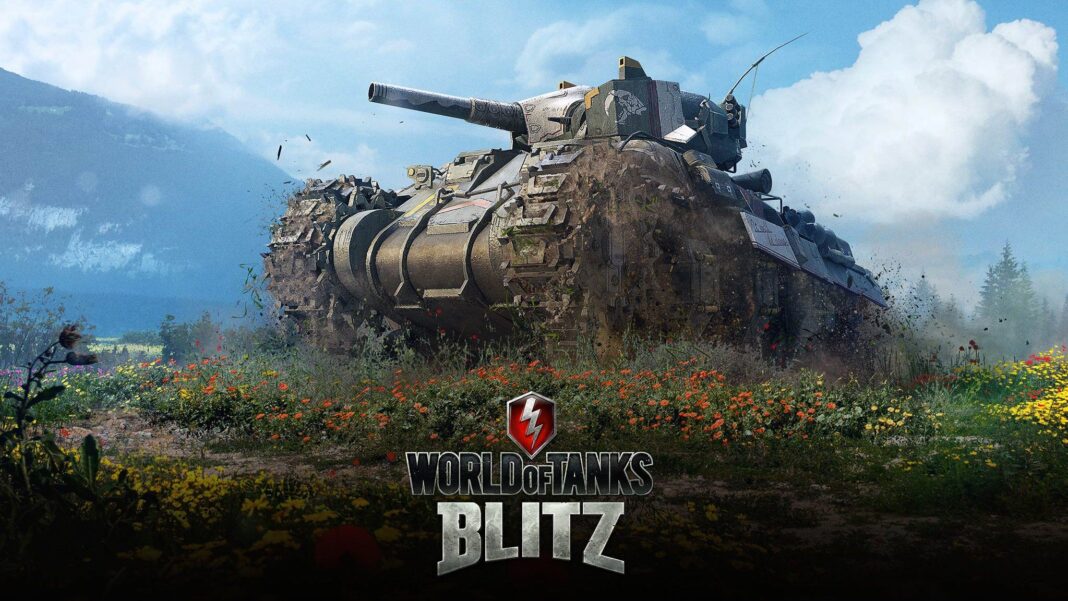 World Of Tanks Blitz is a popular video game that has been loved and appreciated by gamers all around the world. The developers of the game Wargaming have revealed that they will be upgrading the game with a new update. The gamers will not be able to get a more realistic feel while playing the game. Here are all the updates about World Of Tanks Blitz. 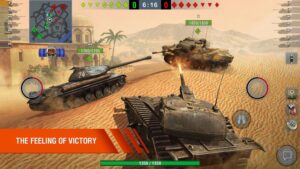 Wargaming has announced that they have made a new update into World Of Tanks Blitz. The players will now be able to enjoy a more realistic feel while playing the game. The 8.0 update will allow the gamers to enjoy a realistic feel of the virtual world of the game. The visuals in the game will be more life-like. The players will also be rewarded with a new line of American heavy tanks. The up-gradation has been planned to celebrate the game’s 7th Anniversary.

Read more: Miitopia Review –Eyes Without A Face: Is It Worth Your Time? 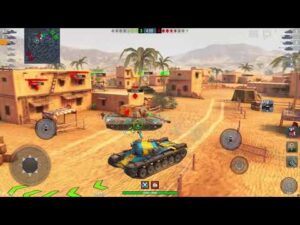 Metallic surfaces will be a lot shinier than before. The rubber and cloth parts will be bouncy and flappy. The developers have also introduced five brand-new vehicles in the game. The vehicles will have improved graphic quality and the gamers can expect a lot of new upgrades to come in the future. The game already consists of 370 tanks but they will gradually be upgraded to new standards.

World of Tanks Blitz already consists of many heavy-duty vehicles. The players can expect to get a new American heavy line which will feature the four Tier VII–X vehicles. The vehicles will be inspired by the tank projects created in 1953 based on the U.S. Army advanced research program. All the newcomer vehicles will be ‘hard-headed’ and will also feature good gun depression angles.

The upgraded game features and vehicles will make the game even more real and exciting. The Tier IX and X rides will be equipped with two autoloader guns with three shells. The players will be given the option of a larger alpha which will take less time between shots in the clip. The second option will have a shorter clip reload time and will also offer better accuracy.

Read more: All You Need To Know About Floyd Mayweather VS Logan Paul Results

The birthday celebration of the popular game World Of Tanks Blitz will begin soon. The developers will invite you to Blitzland which is the tank-themed amusement park! You can also visit the “Shooting Gallery” from June 14–21.  The “Strength-o-Meter” will begin from June 21–28 and the players will enjoy the unique Tier V Pz. IV Gargoyle and Tier VII Kunze Panzer tanks. You can also enjoy the return of the beloved Mad Games and Uprising modes to make your game even more entertaining. On June 21, the Souvenir Stall will also be opening for a week.