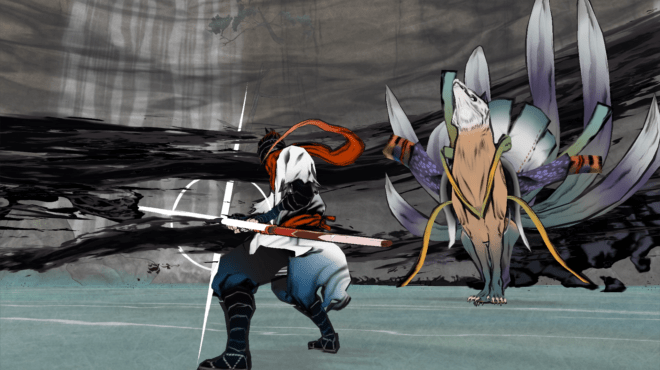 Apple is making a lot of effort to draw the attention of gamers to its subscription service called Apple Arcade. It is very similar to Xbox Game Pass that is used for iOS devices. The only difference is that players can get full access to Apple Arcade by signing up with the service. These games here are high profile and will easily grab the attention of most players. Apple has added a lot of new titles to Apple Arcade. One of the most popular additions is World of Demons from Platinum Games. If you are interested to know more about the game here are some details:

What is the plot of World of Demons? 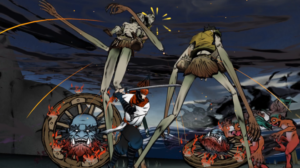 World of Demons is a hack-and-slash action game that is very challenging to handle. The players have to battle with dreadful demons called Oni. There are many spirits including  Yokai along with four other samurai characters. The style of this action game is easy to handle. The players have an option to set the attacks according to their requirements. However, it is important to make quick moves with the Touchscreen by handling each tap. World of Demons may look like simple combat when you first look at it. However, there is a lot of depth to it.

Players can have a lot of fun as they get to learn different combats and master the dodge mechanic. Just like other titles of Platinum Games the World of Demons has special rewards for players. If they can dodge their enemy at the right time and are prepared for the attack it will boost up the meter. It is also easy to get a free and powerful hit.

Read More: Shows And Movies You Can Look Forward To On To HBO Max This June: Conjuring, In The Heights, More

What is the gameplay of World of Demons? 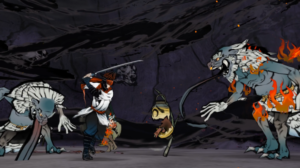 World of Demons is challenging but looks visually appealing when you are playing on an iPad. The core combat is entertaining and you have to beat your opponents efficiently. However, some players believe that there is nothing interesting other than the combats. There are different stages and all of them showcase one fight after the other. You can play the game in short bursts as it will become more entertaining. World of Demons can become repetitive for some players who are interested in intense combats.

World of demons has got easy levels that feature simple puzzles. The surprising thing is that they will not add something meaningful into the game. Players have to get ready for one fight after the other as there is nothing else that can interest you. There is one puzzle that will help you unlock the chest with a key. You have to shoot it with a Yokai spirit with a range of new attacks. The samurai character players have can keep two Yokai in their deck. They can also collect single-use Yokai in different stages of the game.

Yokai can try out different moves but it all ends up with either a single tap or button mash tapping. When the players are on a hunt to collect Yokai it can be an interesting adventure. As you move into the later stages of the game the core is a little challenging. You will have to learn a lot of tips and tricks even though it feels repetitive at times. The camera work could have been better so players can have an easy view when they fight.

What is the release date of World of Demons?

World of Demons has released on April 21st, 2021. You can play the game whenever you want and ask your friends to join in as well. After reading the review and details you can make a quick decision whether you want to try it or not.