Will Topher Grace Return To Television With Home Economics? Topher Grace has always surprised the audience with good quality television series and movies. All these fans love him for the kind of versatility he has and the good news is that he is coming back. If sources are to be believed Topher is coming back with a lead role in the series home economics. Twenty years ago his debut series came out and now we are going to see him in another sitcom. The actor is lucky enough to land a sitcom role on the ABC network. Many people were already waiting for his comeback and the news has surprised everyone. With all the exciting and entertaining updates coming from all corners all are in for a treat. Let’s get to know more about this upcoming series.

What is the plot of Home Economics? 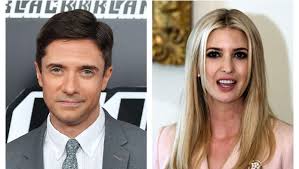 Home economics is a sitcom that will revolve around the relationship between three siblings. The bonding will be portrayed beautifully. It will feature how the siblings have got their share of success in their adulthood. One sibling has already come a part of the elite class while the second one has an average background. The third sibling is struggling and still a little far behind the others. The sitcom will be developed and created by Michael Colton and John Aboud.

According to the latest updates the sitcom will feature the story of Micheal himself. Both the writers have written many successful shows together that include Children’s Hospital and Allen Gregory. As the plot of the sitcom is realistic it will help the audience stay connected with all the characters. The cast is also very talented and you will be delighted to watch them.

Who is in the cast of Home Economics? 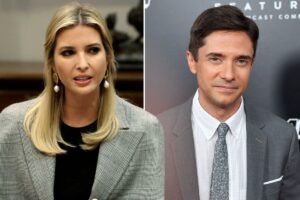 The cast of home economics is full of diverse actors and all have played their part well. You will be happy to see the siblings working hard to gain their ground. Sitcoms are loved by people of all ages and if you like watching them it will be a fulfilled ride. Topher Grace will be playing the role of middle sibling and his story will be interesting. The director and writer have done their part efficiently so you will enjoy the sitcom.

Is there any trailer for Home Economics and what is the release date?

The official trailer of home economics will be releasing very soon. There is an official Twitter page of home economics where most of the updates are given to the fans. The first look posters of the series look interesting and give family vibes. Even though the story will revolve around three siblings they will have their own love stories to portray with conviction. Are you excited to watch Home economics? Many fans are already very excited as their favorite actor is returning to television. The shooting of the sitcom will be starting soon as the makers want to release it next year.