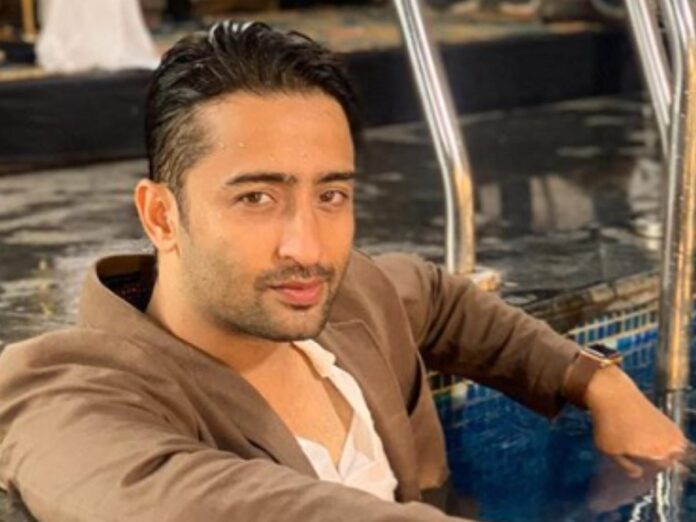 Shaheer Sheik is a popular TV actor who has starred in many famous TV series. He is currently working in Yeh Rishte Hain Pyaar Ke which is soon going off-air and will be replaced by Saathiya season two. He thinks that if he is committed to a TV show he will not leave it for any Bollywood film. Shaheer also told the media that he has been offered many Bollywood films but he is a man of principles and follows the commitment towards the show he is doing. There are strong rumors of his recent show going off-air and he also discussed his movie offers. Let’s look at the details below. 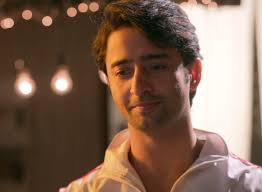 According to the recent interview of Shaheer that he and the team of the show saw it coming someday as the ratings were not up to the mark. Although he thinks they were not really prepared for it and this day has come sooner than expected. The show had managed to win the hearts of the audience and the ratings too were good initially but after some time the ratings lost momentum.

The story of the show had a unique touch and people accepted the characters with open arms. The concept-driven shows portrayed various issues in Indian society and how they should be dealt with. Shaheer thinks that it was after the lockdown when the show starts losing its ratings otherwise everything was going with the flow. The response for the show was good online and people liked the tracks but it seems that audiences who were contributing to the TRP didn’t like it much.

Fans of the show aren’t ready to accept the show going off-air and they are demanding for it to stay for a longer time. He even said that it is the first series which he has done for more than a year and even if Rajan Shahi had asked them to do it for one more year he would have done it too. Rajan Shahi is the producer of the series and he is the one who is there for the team no matter what and if he gets a complaint from the team he solves it in an instant. The sets of the series are so comfortable that everyone feels like they are sitting with their family. They still have 14-15 episodes to shoot so let’s see how the series comes to an end.

Read More:Halahal Review: Is The Barun Sobti Starrer Film Worth Your Time?

Why is Shaheer keeping himself away from Bollywood? 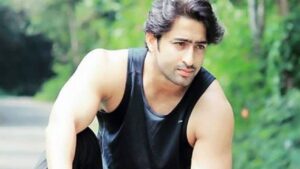 He has been doing TV shows for the last ten years and it has become a part of this life. After doing a long-running show he realized that he has become more attached to it. Shaheer had become so attached with yeh Rishte Hain Pyaar ke that now he will feel bored as he will not have anywhere to go in the morning for shoots. He said that he has been getting a lot of other offers for TV shows as well as films but it the way his show was shaping up he didn’t know when it will end. He believes in being committed to a show rather than doing many things at one time. We wish the actor a lot of good luck and fans should wait for the ending of Yeh Rishte Hain Pyaar ke!