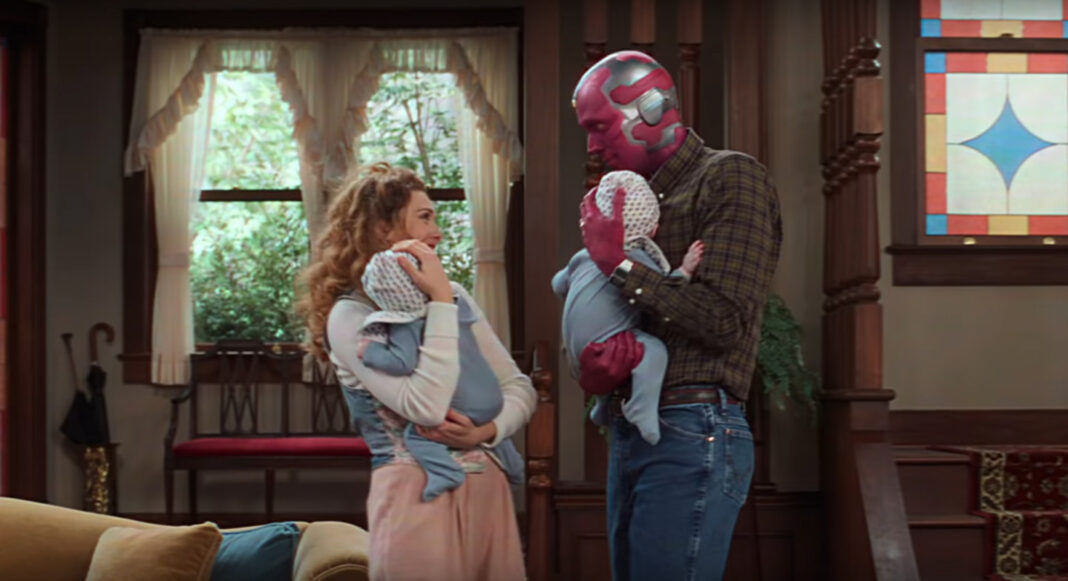 Avengers Endgame is one of the biggest and most popular films of this year as it has brought the viewers with the culmination of Phase 3 of MCU. The viewers could see drastic changes that have been made for the film. Wanda Vision happens to be the second installment (Spider-Man: Far from home being the first series to come out of this franchise. With the arrival of Wanda Vision, the Marvel movies have now stepped into a territory that is unfamiliar. Everyone is anticipating the release of phase 4 of marvel movies and today we will talk about what you can expect from Wanda Vision?

Wanda Vision Review: What can we expect from the movie? 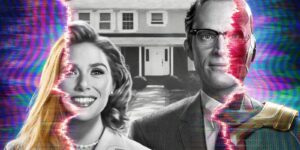 Wanda Vision is like a bridge that connects the aftermath of Avengers endgame with the new installment like a bridge. The new MCU that features X-men and Daredevil will make the audience excited and they will keep asking for more. The first trailer of the film is very unique and it foretells a tale that has never been seen before. When you watch the trailer you will notice that there is a couple who are going in a car and ‘Just Married’ is written on the outside.

Wanda Maximoff and Vision are trying to live a happy life together away from the trials and tribulations that most of the superheroes have to go through. You will also notice that the look of both the leads change many times. The audiences are also introduced with some of the neighbors that are living beside the couple. One of the most prominent characters apart from the leads is Agnes and he is a very loud and noisy neighbor making things a lot more difficult for the couple who wants to live in peace.

There is another couple who is living in Wand and Vision’s neighborhood but they are a little older. The couple loves to have dinner with them and even enjoy spending some quality time together. The trailer in itself makes you realize that the things are not happening in a real world. There is so much more to it. Most of the audiences are already wondering what is Wanda up to?

Analysis on Wanda Vision: Will it do well? 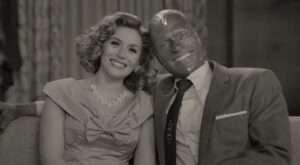 Wanda Vision has a lot of potential to do well as the trailer itself have scored high in terms of building a curiosity for the storyline. With Wanda Vision, Marvel will also step into the genre of sitcoms. The ever-changing looks of Wanda and the couple along with their different houses portray some of the elements of most popular sitcoms in the industry. The black and white scenes in the trailer look classic and will remind you of Brady Bunch.

The scene where Wanda removes the robotic face of Vision is class apart and the best thing is that even though the series is a sitcom it also gives values to family relationships. The audience should be aware that the world of sitcom is just one part of the series as it will highly focus on superhero stories as well. Vision actually dies when Thanos hits his forehead but he also notices that Wanda has also died along with him. You will be surprised that she was brought back to the storyline of Avengers in Endgame. The movie is expected to release in December 2020 so watch out as soon as it comes out!