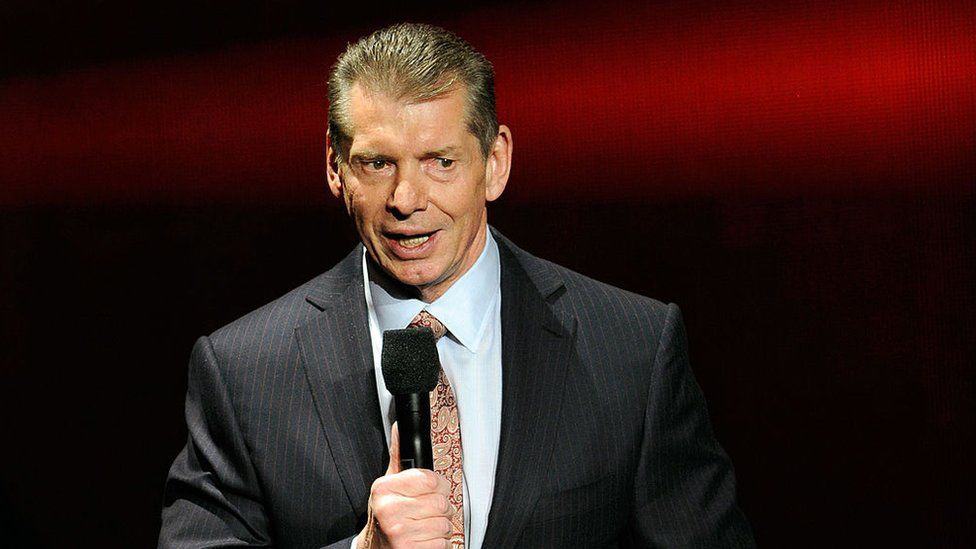 Everyday there’s something new coming out from the WWE world. According to the latest happening Vincent Kennedy McMahon announces his retirement. He is officially retiring from WWE leaving all his supporters disappointed. Vince has taken his social media account to reveal his retirement plan with everyone. Now that the confirmation is coming from him, the news seem very authentic. The 77 year old executive has stepped away from his duties due to the recent controversies. Here is more to this story: 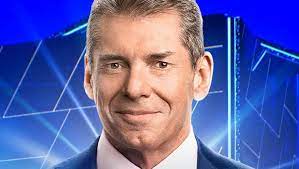 Vince McMahon has confirmed that he retires from WWE. He posted a tweet on his social media. Here is what he says:  “At 77, time for me to retire. “Thank You, WWE Universe. Then. Now. Forever. Together.”

He is stepping away from his corporate duties due to the bombshell investigation. It includes the series of hush money payments that has surprised one and all. Allegedly the former chairman and CEO has done this to silence one of the former female employees. She has accused him of harassment, misconduct and abuse against him. Moreover she has named former Head of Talent Relations John Laurinaitis in all these allegations.

Following this story Laurinaitis has been removed from his position. Paul Levesque (fka Triple H) will be officially taking over his duties starting today. His daughter Stephanie stepped will step in as Interim Chairwoman and CEO. Vince has been retaining the creative control for the company while his investigation was going on. However things seem to have changed for him as the new official takes over.

WWE is only one week away from their anticipated tentpole event SummerSlam on July 30th. Both Vince and the WWE executive producer Kevin Dunn were missing from “WWE SmackDown” taping. This odyssey for Vince started in June. The news portals reported that the board of directors from WWE are investing him. Everyone was wondering but it became a serious of non-disclosure agreements between Vince and former female employees.

The investigation revealed numerous payment that went to the female employees. This amount was more than $12 million for over 16 years. Many media portals are predicting that there is much more to this story. However, nothing is revealed to them as of now. Even though the investigations were going on he continued to be a part of WWE television. He was reciting the company’s moto along and introduced John Cena on his 20th year anniversary celebration. 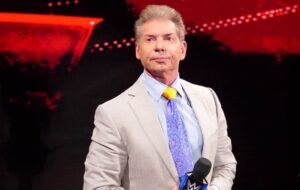 There are some defining moments that always shape up the world of wrestling. The new story that is making headlines is the retirement of Vince McMahon. It seems everyone in the wrestling world is talking about it. Vince McMahon is a dedicated professional who has turned his family’s wrestling company into an international spectacle. It is followed by millions of dedicated fans.

Naturally everyone in the world of pro wrestling is talking about what has occurred. It also puts a question mark on the future of the company. Several talented wrestling stars are giving their opinions on social media. Most of them are issuing support while others like Taylor Wilde seem to be happy with this decision. As a response to his retirement news Taylor posted, “BYE FELICIA!”

WWE Hall of Famer Gerald Briscoe who has worked closely with Vince offers full support for him. He doesn’t shy away from defending him openly too. Here is what he has to say:

“Disappointed to see all you jabroni celebrating the retirement of the man who created a world that gave you so much enjoyment growing up,” Briscoe wrote. “If Vince never existed, all you marks would have sadder lives than you already do.” He also said, “To be clear, the allegations of workplace misconduct are very serious and disappointing to me. I applaud the board for holding people accountable for their actions.”