Most Anticipated TV Shows in 2021 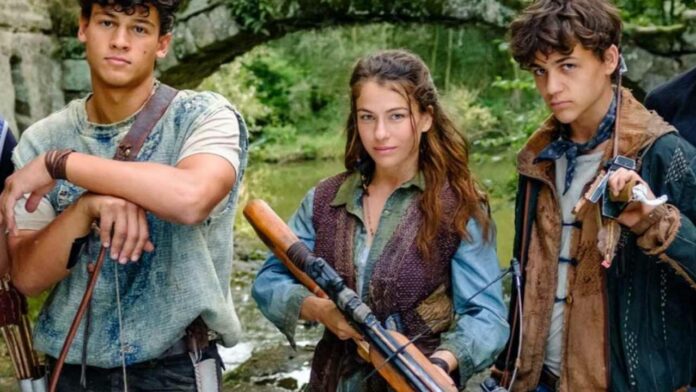 2020 was a disappointing year for the entertainment industry as many films and TV shows were postponed. All the superheroes and sci-fi movies were put on hold and there were many production shutdowns in 2020. 2021 will be jam-packed and many new projects will be releasing this year. We have gathered all the details about the upcoming movies and TV shows releasing this year. The following are the most anticipated shows that will be releasing in 2021.

Contents show
1 Tribes of Europa
2 Pacific Rim: The Black
3 The Falcon and Winter Soldier
4 Shadow and Bone
5 Lord of the Rings
6 The Wheel of Time

Tribes of Europa is an epic German-language sci-fi series. The producers of the will be releasing on Netflix soon. The series will be set in post-apocalyptic Europe and we will see the warring tribes emerging after a mysterious global disaster. The series will focus on the trio of siblings that come from a peaceful tribe. The siblings are hunted by scary rivals. Netflix has recently released a new trailer for the Tribes of Europa. The trailer indicates that the film will be expensive, and will be a mix of fantasy and dystopian action. 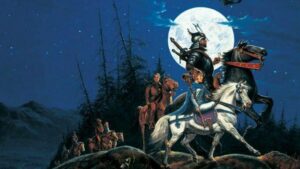 Pacific Rim: The Black is an animated series and is a spin-off of the Pacific Rim movies. The movie has been produced by Tokyo-based studio Polygon Pictures, who is also the team behind the recent Godzilla anime. The series focuses on two teenage siblings who are looking for their parents in Australia. They must fight the giant monsters to meet their parents. The second movie, Pacific Rim: Uprising from the franchise, was a disappointment, but the fans are waiting for the spin-off series of the exciting big monster action animated series.

The Falcon and Winter Soldier

Disney+ doesn’t release as much original content as Netflix does, but it does launch some most-hyped shows and movies. Star Wars and the Marvel Cinematic Universe franchise has been a major success on Disney+. The Falcon and winter soldier was supposed to release in August 2020, but will now be released in 2021. Anthony Mackie and Sebastian Stan will be playing their respective roles. The lead cast will be joined by Daniel Brühl and will be reprising the role of Zemo from Captain America: Civil War.

Shadow and Bone is an eight-episode and has been adapted by Leigh Bardugo’s fantasy novels. The series in the war-torn land of Ravka, and has a backdrop of 18th century Russia. It features an orphan soldier named Alina who possesses powerful magical powers.

Lord of the Rings 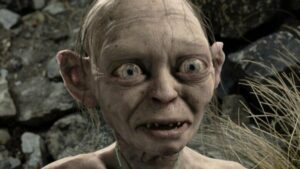 Lord of the Rings films have been a major success in the past few years and the team will be returning with another sequel of the franchise this year. Lord of the rings movies are decades old, but they are still entertaining and fun to watch. Amazon’s Lord of the rings will not be a reboot and will be telling a new story. The film will be set thousands of years earlier.

The Wheel of Time

If Amazon’s Lord of the Rings doesn’t become a success, then the streaming service will have been looking forward to the release of the upcoming Wheel of Time adaptation. There aren’t many details about the series out as yet. We just know that it is an adaptation of Robert Jordan’s 14-book fantasy epic.