Top 5 Most Anticipated TV Series In 2022 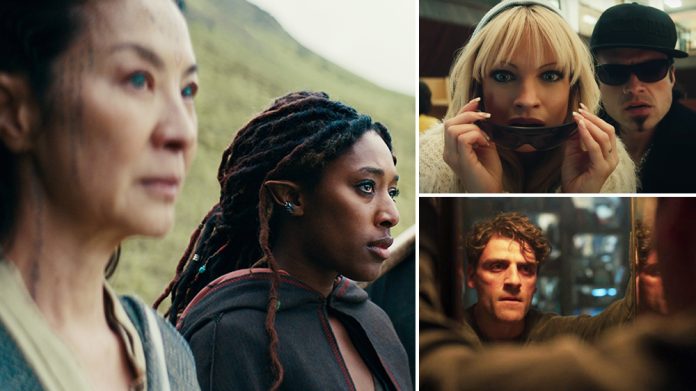 2021 brought many new shows that won our hearts. 2022 will bring more, and we have many long-awaited premieres. Many shows will premiere this year. New shows Peacemaker, Halo, House of the Dragon, Ozark, The Walking Dead, Stranger Things, and many more shows will be returning to your screens. Many new shows on Amazon Prime Video, HBO Max, Netflix, Disney Plus, Apple TV Plus, Hulu will be returning to your screens. If you are excited about new and exciting shows on your favorite OTT platforms, then read the post below to find out more. We are listing down the top 5 new shows that will be released in 2022.

Premieres on The CW on Jan. 11

NAOMI is a story about a teenage girl (Kaci Walfall) who is obsessed with Superman. She uncovers the mysterious past and potential of her superpowers after she starts digging into her birth family. The series will connect to The CW’s other DCTV shows. The showrunner Jill Blankenship revealed a lot about Naomi’s story. Here is what he had to say about the series.

“We get to watch as she discovers in real-time [that] Superman [is] really part of her story and she’s part of his,” 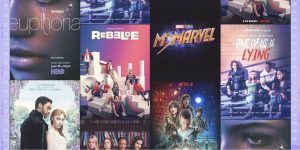 Premieres on The CW on Jan. 11

The CW’s latest Arrowverse hit, Superman and Lois, will be releasing a new spin-off. Clark Kent (Tyler Hoechlin) and Lois Lane (Elizabeth Tulloch) will play the lead in the love story. The lead characters will be jumping straight to their future and we will see them as parents of twin teenagers. In season 1, Clark and Lois moved back to Smallville. We also saw their son, Jordan (Alex Garfin) on the show.

Read More: What To expect From The Comic Store In 2022 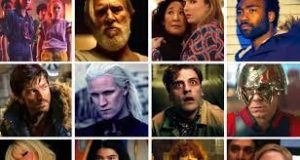 Premieres on HBO Max on Jan. 13

The DC universe will continue to grow with Peacemaker. James Gunn’s spinoff of The Suicide Squad will be returning to the screens. The HBO Max original will follow Peacemaker (John Cena), who is obsessed with justice. The muscle man who (spoiler alert) isn’t one of the good guys will take the story forward. The prequel series will be the origin story for the character. The character will give a window into his early life. The series will reveal that he is a killer for hire and he is willing to murder anyone in the name of peace.

Premieres on Netflix on Jan. 14

Archive 81 is a new horror series that is based on a podcast of the same name. Archive 81 is a supernatural suspense thriller. The show follows the story of Dan (Mamoudou Athie) who is a video archivist. He is hired to restore a mysterious series of tapes. The series was filmed by Melody Pendras (Dina Shihabi). Matt McGorry, Ariana Neal, Evan Jonigkeit, and Martin Donovan are also a part of the series. 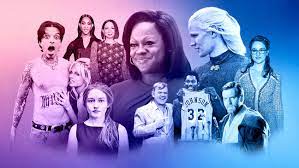 Premieres on Netflix on Jan. 21

Our favorite criminal mom and dad will be returning to the show. Marty (Jason Bateman) and Wendy (Laura Linney), escaped the third season unharmed. Their safety is guaranteed into the new season. The Byrde family will be on good terms with Navarro, according to the official synopsis for the final season.