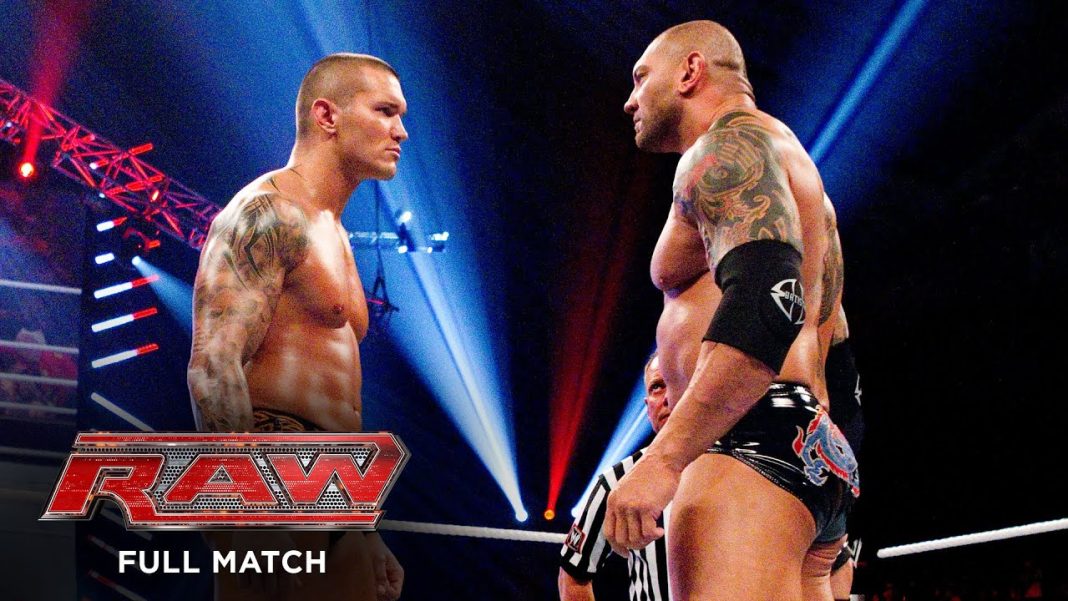 Randy Orton is a top wrestling star who has charmed the audience with his style inside the ring. He has recently completed 20th anniversary in WWE this Friday. Triple H congratulates Randy on achieving this milestone. There is no doubt that Triple H has been a rival of Randy Orton for all these years. Randy is a wrestler who has got a lot of fans and they all support him to the fullest. Here is more to this story: 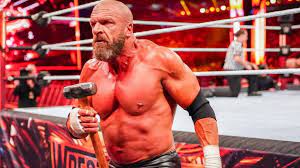 As Randy has completed his 20th anniversary in WWE he is getting good wishes from everyone. Triple H has congratulated him on this achievement. He put up a status on his social media account and posted a message:

“Only a few actually make it to the very, very top of @WWE, almost no one can do it for 20 years,” Triple H tweeted Friday. “I’ve had the honor of watching @Randy Orton do just that; and become the star, the performer, the leader, the man and the father I always knew he would. Congrats on 20 years, Randy!”

Triple H has announced in the last month that he will not wrestle for another match at WWE. He suffered a serious cardiac arrest last year and will not be able to come inside the ring. Interesting thing is that his last event on television has been against Randy Orton at the Super Showdown pay-per-view in Jeddah, Saudi Arabia. This event took place at June 7th, 2019. These two wrestling stars had a confrontation at the main event segment on January 11th episode of WWE Raw.

Read More: Backstage Talk On Marijuana Use In WWE 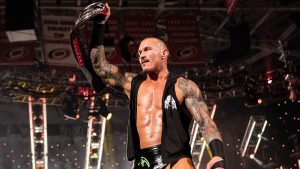 Randy Orton recently talked about seeing Triple H at the WWE Hall Of fame Induction ceremony. He hugged Triple H as hard as he could.  Here is what Randy has to say:

“We had just a few words between one another, but you don’t have forever,” Orton said. “This is a really special close-knit group of guys and girls and this is where it’s at. To us, this is everything and you never know when it’s going to be taken away from you.”

Randy signed a WWE development deal in 2001. His first appearance was on March 16th 2002. At the WrestleMania X8 Fan Axxess he had to suffer a loss against Tommy Dreamer. However his debuted on the 25th April 2002 edition of SmackDown.  He got the chance to defeat Hardcore Holly in the match.

Randy Orton and Riddle currently holds the RAW Tag Team Championship. They will have to face the SmackDown Tag Team Champions ‘The Usos’ in a Winners Take All Title Unification Match. This match will take place at WrestleMania Backlash on May 8.