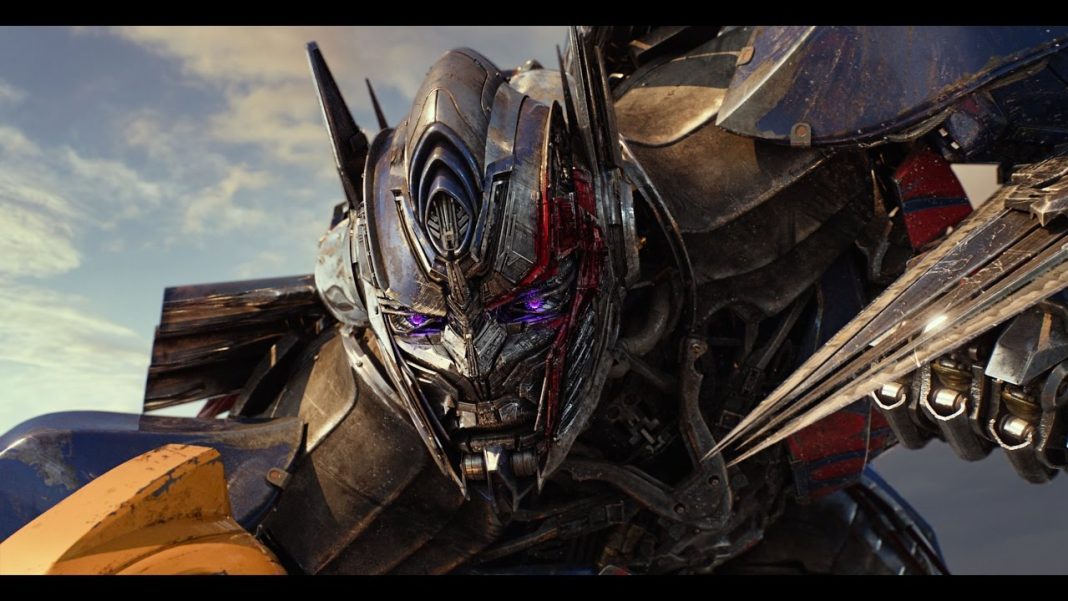 Transformers: The Last Knight was one of the most interesting films. It took the live-action Transformers films in a completely new direction. After the Shia Leboeuf trilogy, it became hard to capture that funny and action-packed magic that the original film brought to the screen.

The fans were expecting to see some new designs of the sequel trilogy. Threezero has revealed that Transformers: The Last Knight Optimus Prime will be the newest figure joining their die-cast metal frame DLX line. Here is all you need to know about it. 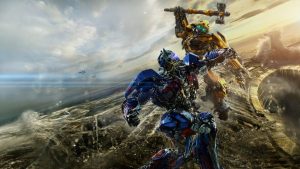 The action figure will stand at 11.2 inches tall. He is an Autobot Leader and will have roughly 73 points of articulation. His LED eyes and a die-cast metal frame will mesmerize you. He will also be equipped with some sweet accessories. Threezero has designed the figure with four swappable hands for the Prime and Cybertonian Sword, Wrist Blade, and Blaster Shield.

The last knight figure is priced at $239. The Transformers: The Last Knight DLX Optimus Prime is designed with a beautiful new figure for any collection. The figure is expected to release in Q4 2022. It is available for pre-orders and they are already live.

Optimus Prime is back at Cybertron. He is brainwashed by the villain Quintessa. Quintessa has told Optimus Prime that he must retrieve her staff. He destroys the Earth while retrieving the staff. This can absorb the Earth’s energy as well. The Transformers: The Last Knight – DLX Optimus Prime is 11.2 inches (28.5 cm) tall and features almost 73 points of articulation.

He is designed by a die-cast metal frame. The LED illuminated eyes and his attractive accessories will include:  one Blaster Shield, one Detachable Wrist Balde, one Cybertronian Sword, one interchangeable battle mask, a total of four pairs of interchangeable hands, and DLX Action Stand that has endless expressive poses.” 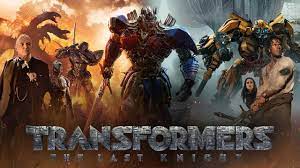 “DLX Collectible Figures will present an intricate Transformers design. They will have a high-fidelity production value. The figures will be designed with a unique die-cast metal frame design. DLX has provided an advanced range of articulation and has also enhanced the weight and durability. The detailed and weathered paint application of threezero, come with a remarkable resemblance.

These figures will be matching the characters as seen in the original media. TRANSFORMERS and all the elated characters will be the trademarks of Hasbro. They are used with the permission of ©2022 Hasbro. All Rights Reserved. © 2022 Paramount Pictures Corporation. If you are excited about the DLX collectible figures then you can pre-order the figures live.