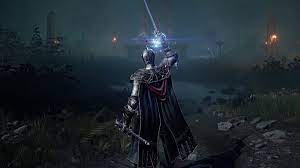 Bandai Namco has released their latest video game Elden Ring recently. The game developers have released many power-packed games for gamers all around the world. Elden Ring is their latest addition to their amazing list of video games. The fans of Elden Ring are excited as their excitement level has peaked after checking out the latest trailer of the game. Let’s get to know about all the latest updates about Elden Ring.

Contents show
1 Live-Action Trailer of Elden Ring
2 Elden Ring: What is it about?
3 Elden Ring Gameplay And Features 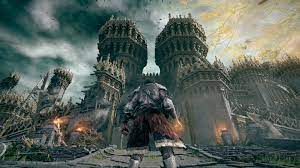 Bandai Namco has released an interesting new trailer for Elden Ring that features new highlights about the video game. The special live-action trailer takes you into the world of Elden Ring. The game has already been out but the crew are doing some interesting marketing and promotion for it. The trailer features the actress Ming-Na Wen and she is seen taking the greatest challenge to date. She is training to become an Elden Lord. We hear her make references to past roles as she is comparing them to the latest quest in her journey. She also gives us some motivational words. You can enjoy the trailer and see what is in store for you.

Elden Ring: What is it about? 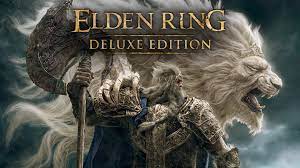 The players take a journey through the Lands Between, a new fantasy world that is created by Hidetaka Miyazaki. He is also the creator of the influential Dark Souls video game series. George R. R. Martin, who is the author of The New York Times best-selling fantasy series, A Song of Ice and Fire has also developed the amazing world. The players will unravel the mysteries of the Elden Ring’s power. You will encounter adversaries with profound backgrounds. All the characters in the game come with their own unique motivations. They will help you with problems hindering your progress. The game also features some fearsome creatures. 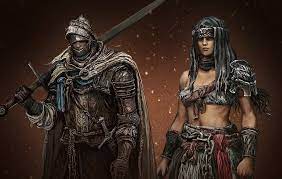 Elden Ring is set in a world of vast fantastical landscapes and shadowy, complex dungeons. These landscapes and dungeons are connected with each other seamlessly. The players can traverse the breathtaking world on foot or on horseback. You can take the journey alone or can play with online players.

The players will fully immerse in the grassy plains, suffocating swamps, spiraling mountains, foreboding castles, and other sites. The game is set on a grandeur that has never been seen before in a FromSoftware title.

You can create your character in FromSoftware’s refined action RPG. The players get the chance to define their playstyle by experimenting with a wide variety of weapons. You will be equipped with many different magical abilities, and skills that are found throughout the world.

The players will charge the battle and pick off enemies one by one by using stealth. You can also call upon allies for aid. There are many options to choose from and you can decide how to approach exploration and combat.