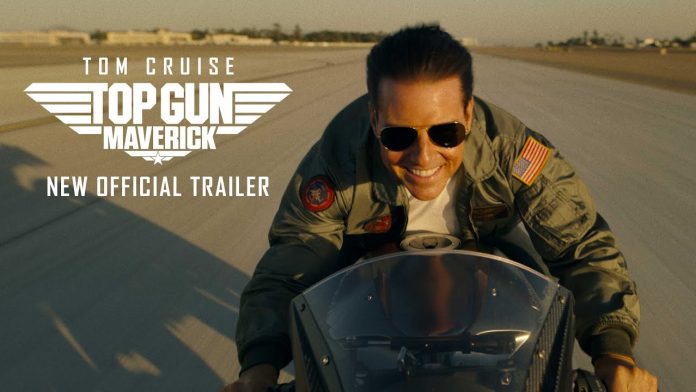 Top Gun: Maverick is out now and it’s already raking in great numbers. The movie has hit theaters after 36 years of the original movie release. It will be releasing on May 27th in the USA. With the initial success from Thursday previews it has already made $19.3 million. This is one of the biggest numbers for a paramount movie.

It is expected to smash the box office with $180 million worldwide. In North America alone the previews are as high as $19.3 million. These numbers include a fan screening from Tuesday as well. Here is more to this story: 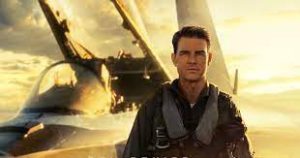 Maverick is expected to make $92 million in the USA over a four-day memorial day long weekend. It will become the biggest opening weekend for a Tom Cruise movie of all time. This figure for now may look conservative as the movie can exceed $100 million. It has the potential to go higher to $125 million or more. Till date, the biggest movie of Tom has been 2005’s War of the Worlds. The movie made $64.9 million during a traditional three day weekend in the USA.

Mission: Impossible – Fallout followed with the same success and made around $61.2 million in the opening weekend of 2018. Maverick was slated to arrive in 2010, but due to pandemic it is witnessing various delays.

Currently Maverick is book at 4,727 theaters in the US and Canada. Moreover it is much higher than The Lion King (4,725 theaters) and Spider-Man: No Way Home (4,336 theaters). While the Doctor Strange in the Multiverse of Madness has booked over 4,534 theaters till date.

Hype Builds Up For Maverick Release Top Gun: Maverick will come out today 27th May 2022 in the USA. This isn’t the same Maverick that we know from 1986. However the same crew is surrounded and helping him to evolve even more. According to a review, Rooster and the new class of top gun pilots hold the characters worthy of this franchise.  The director of Maverick Joseph Kosinski. The stars of the movie include Jennifer Connelly, Miles Teller, and Jon Hamm. Here is what a review states:

“Pair that with even bigger stakes than the original film and more adrenaline-packed flight scenes, and what you have is a masterclass on how to make a sequel to a movie everyone loved. It may have taken a long time to get here, but Top Gun: Maverick is a worthy revival of the franchise.”

Jurassic World Dominion Box Office Opening: Will It Do Well?