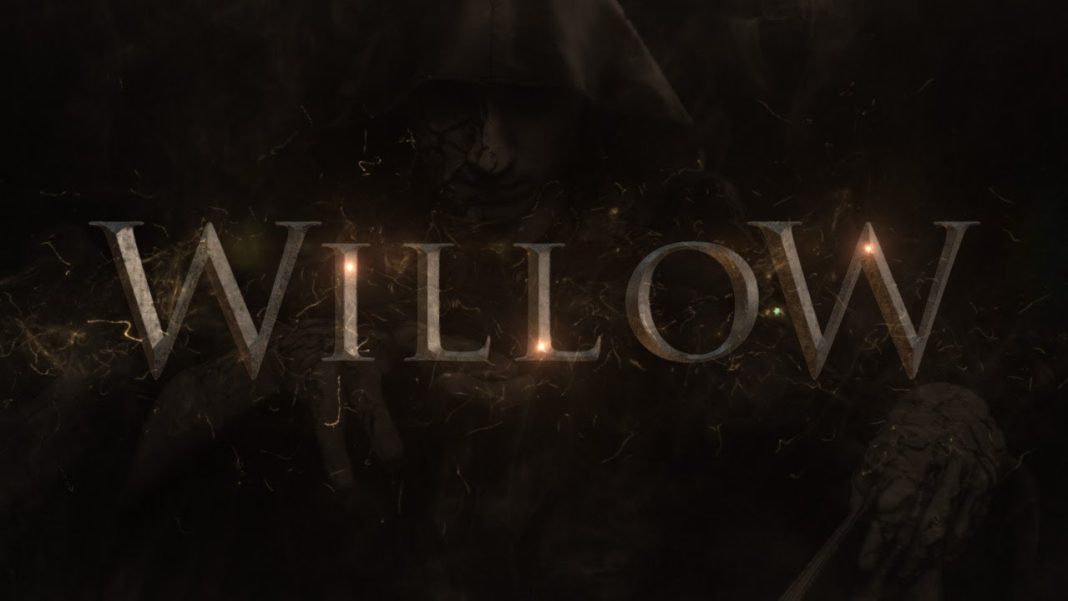 Despite the title of the event, Star Wars Celebration also included some other interesting projects. Lucasfilm & Disney+ have a lot of surprises for the audience this year. The latest we hear is that the production house will be releasing Willow Teaser soon. The teaser trailer and new preview images for Imagine Entertainment’s Willow are released. The all-new, live-action fantasy adventure will be based on the classic 1988 feature film.  Warwick Davis will be returning to the role of Willow Ufgood in the series. Let’s find out more about Willow Teaser.

Willow is all set to premiere on November 30, 2022. The production team has already released the first look images of the film. 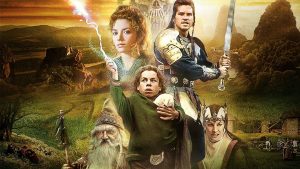 Willow Teaser is all set to focus on the group’s mission to save a prince. The series features Ellie Bamber‘s (Nocturnal Animals) Dove, who plays an unassuming kitchen maid. She proves to be as the “chosen one” as she embarks on the journey.

Ruby Cruz‘s (Castle Rock) Kit plays the princess whose twin brother was abducted. She is destined to be a leader and has to take on the role of a queen ultimately. Erin Kellyman‘s (Solo) Jade plays a servant who is also Kit’s best friend. She is on her way to becoming the best young warrior in the kingdom.

Amer Chadha-Patel (Doom: Annihilation) plays Boorman and will be playing a thief & liar who will be joining the quest in exchange for getting out of prison. Tony Revolori (“Spider-Man” films), Dempsey Bryk (The Birch, Heartland), Talisa Garcia (Baptiste), and Rosabell Laurenti Sellers (Game of Thrones) will also be playing important roles in the show. 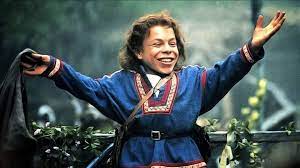 Willow is an epic period fantasy series with a modern sensibility. The series will be set in an enchanted land of breathtaking beauty. “Willow” has a diverse international team that includes Jonathan Kasdan, Ron Howard, Wendy Mericle, Kathleen Kennedy, and Michelle Rejwa. The story began with an aspiring magician who lives in a Nelwyn village. The infant girl is destined to unite the realms, who helped to destroy an evil queen. She banished the forces of darkness.

The film will be set in a magical world where brownies, sorcerers, trolls, and other mystical creatures will flourish. The adventure will continue as an unlikely group of heroes who will be set off on a dangerous quest. The group will face their inner demons and will come together to save their world.

Willow is all set to release soon. It will be hitting the screens soon. The show will have an interesting plot and will engage the audience. It will hit the streamer sometime this year. You can also look at the video featuring the cast of Disney+ & Lucasfilm’s Willow. The teaser video of the series was released last year.