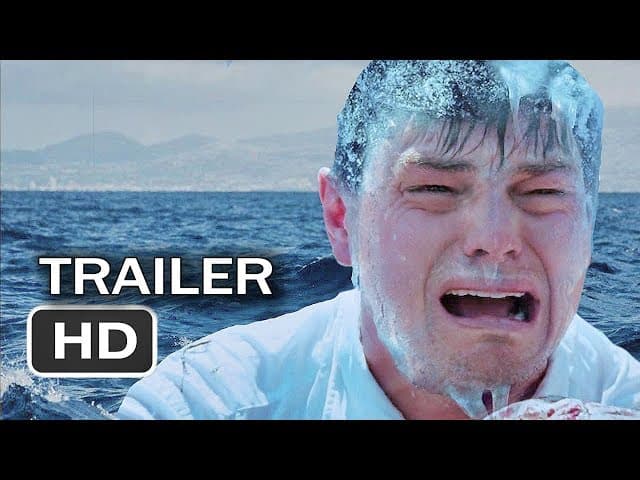 Titanic, is one of the most classic movies of all time. There would be hardly anyone in this world who hasn’t watched the movie. The movie was a massive hit and was dubbed into various languages as well. It set many new records in the history of cinema and those records are still not broken by any other film. The film was released in 1997 and was directed by James Cameron. The film was a blockbuster around the world and earned a lot of success and fame.

Titanic: What is it about?

Titanic is a classic love story based on the life of the two star-crossed lovers. It is a story about a couple who share an ill-fated relationship. Their love story blossoms on The film features the lead characters Rose and Jack. They both belong to different economic statuses but still fall in love with each other. The film also focuses on the historical event of the sinking of The Titanic. Titanic is about love and heartbreak.

Trailer of 2020 sequel of Titanic 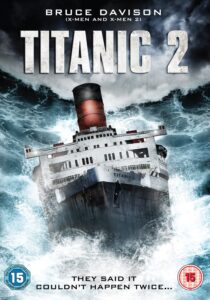 In 2019, a video surfaced on the internet. The trailer was supposedly the 2020 sequel to the movie Titanic. The sequel was titled ‘Titanic 2: The Return of Jack’. The trailer started to go viral on the internet and rose many speculations about the sequel to Titanic. The fans of the movie got curious and looked forward to more details about the sequel. However, the sequel to the movie will not be out anytime soon. In 2018 when ‘Friends: The Movie’ trailer also went viral, which left fans in anticipation. The fans around the world were looking forward to more footage and videos but they were disappointed as the trailer was fake. The trailer and footage looked effortlessly real, but it was all a misunderstanding.

The Titanic 2 trailer is not the trailer for a real sequel to the movie. The trailer was listed down as Titanic parody and included cuts from Dicaprio’s other movies“the Beach” and “Revolutionary Road. It was a parody and was not a real trailer and this disappointed the fans of the movie a lot.

The trailer shows the two characters looking at a map. The scene made people assume that it is Rose from Titanic but it is actually not the case. The cuts are from another movie and the actress standing in the scene is actually Keira Knightley. She is standing next to Benedict Cumberbatch and the scenes are taken from the movie “The Imitation Game.”

Who created the Titanic 2 parody trailer?

VJ4rawr2 has created many other similar parody trailers for various films before. The parody trailers include movies like Speed 3, Monster Inc. 2, Friends reboot, and many more. This person has some great editing skills, and his trailers made many people believe that we are getting a sequel to Titanic soon. As far as Titanic 2 is concerned, no official announcements have been made about the sequel of the movie.