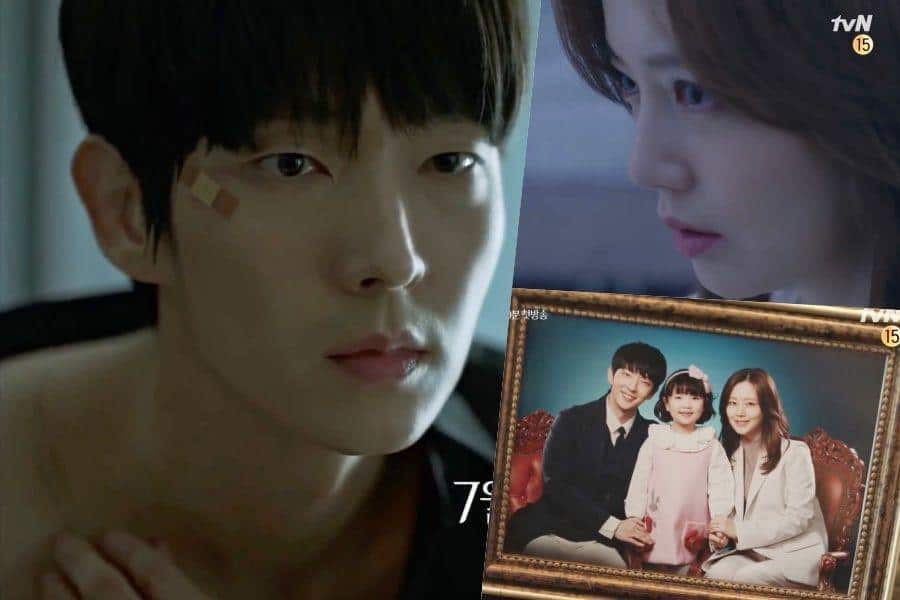 Flower of Evil is a popular South-Korean Drama that recently came to an end. People have loved the show and the pairing of the lead couple has also been appreciated. The show has a novel concept and the performances of all the actors have been loved by one and all. If you are a fan of K-dramas you will probably have watched the show already. If you haven’t you should give it a try. Episode 14 and 15 will leave you teary-eyed as it is full of emotions. Cha Ji Won and Do Hyun Soo work hard and struggle to track down the real culprit as his father’s accomplice are on the run. Here are some things we loved about the finale episodes of Flower of Evil. 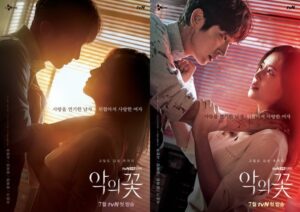 Episode 13 of the flower of evil was very shocking for all the viewers and it left everyone wonder what would happen to the relationship of Cha Ji Won and Do Hyun Soo. They had been hiding together in the hotel room as they plan to work together and track down the culprit. The conversation between the two is emotional and you will love it fully. The particular scene brings the two closer and we see other twists following these scenes.

Read More: Most Beautiful Actresses In The World That Are Known For Their Flawless Beauty 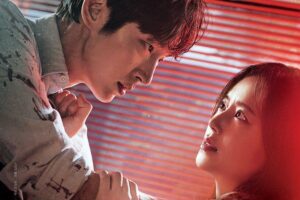 If you are interested in watching some aunt and niece scenes look forwards to the interesting conversations between Do Hae Soo and Baek Eun. Most of the viewers root for a happy ending between families and their scenes will give you a lot of comfort in the intense set up of this series. Hae Soo promises Beak Eun that she will always protect her and they can live together if her niece wants. You will witness joy, excitement pure desolation when they see their favorite scenes.

As soon as the drama reaches towards the ending the character of Kim Mu becomes very important. Once he hears about the emergency surgery of Hae Soo he doesn’t waste even a single minute and confronts Baek Man Woo. There are some important revelations that come into the limelight when they have this intense conversation. If you like thrillers this show will soon become your favorite. The performance of Lee Jong Ji has been appreciated the most and his performance shines throughout the series.

Hyun Soo is framed for a murder and the way he tries to make others believe that he isn’t someone who has murdered anyone is a wonderful scene. He discovers that it is hee sung who murdered Ji won he isn’t able to handle the situation. The scene was quite intense and it brought tears in the eyes of many people. The killer may decide to kill hee Sung and the expressions seen on the face of Hyun Soo are worth the watch. The finale episodes especially 15 and 16th have been breathtaking. When Hyun Soo goes to the cliff will scare the viewers and when his wife tells him that she is alive only then he comes down. When the police offer is about to shoot him she stops them.