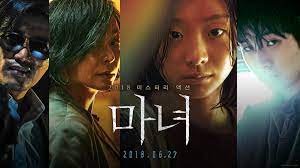 An endless barrage of horror treasures worldwide is coming out and horror movie lovers are super excited about it.  There are some movies that are of the most underrated genres but are still gaining a lot of attention. One such movie is The Witch which became one of the most popular movies worldwide after its official release.

The Witch is a South Korean movie that got the attention of the world due to its amazing script and screenplay. According to official reports, The Witch will be coming out with a part 2. Read more to find out all the latest buzz around the film’s sequel. 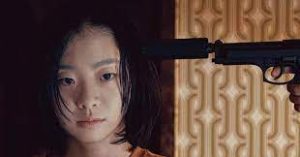 The Witch part 1 was released back in 2018. The first film of this franchise was released on a tight budget that was of roughly $5 million. The team went on to earn almost $25 million and got an impressive Rotten Tomatoes approval rating of nearly 90%. The film had a cult following and gained a lot of popularity after a few months of release. People discovered the magic of the film and the film made its way to the hearts of the audience.

The Witch Renewed For A Part 2

The Witch Part 2 has been officially confirmed by the makers. The proper follow-up title of the film will be The Witch: Part 2 The Other One. The title suggested that there was still more to come in the story.

A new trailer for The Witch: Part 2. The Other One has been released. The trailer highlights that a mix of previous cast members will be returning and a new leading lady has also been roped in.

Just like The Witch, there have been several game-changer movies that won the hearts of millions. The films include cult-classic films like Gonjiam: Haunted Asylum, Train to Busan, A Tale of Two Sisters, and I Saw the Devil.

These movies are the perfect example of the genre’s potential. Park Hoon-Jung’s film, The Witch: Part 1 was another such movie that won the attention of the audience worldwide. The Subversion constructed a positive reputation for its ambitious vision. The mystery-action-horror hybrid title has also attracted the attention of the fans of The Witch. 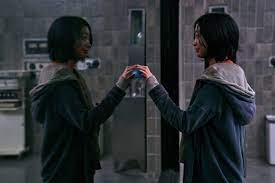 The official plot for The Witch: Part 2. The Other One is as follows:

“Somewhere; a girl wakes up stuck inside a huge secret laboratory. The girl meets Kyung-hee accidentally who is trying to protect her house from the gang who has been harassing her. The gang bumps into the girl, but they get overpowered by her unexpected power of her. The secret laboratory starts looking for the missing girl. why is she being chased? And who is she?