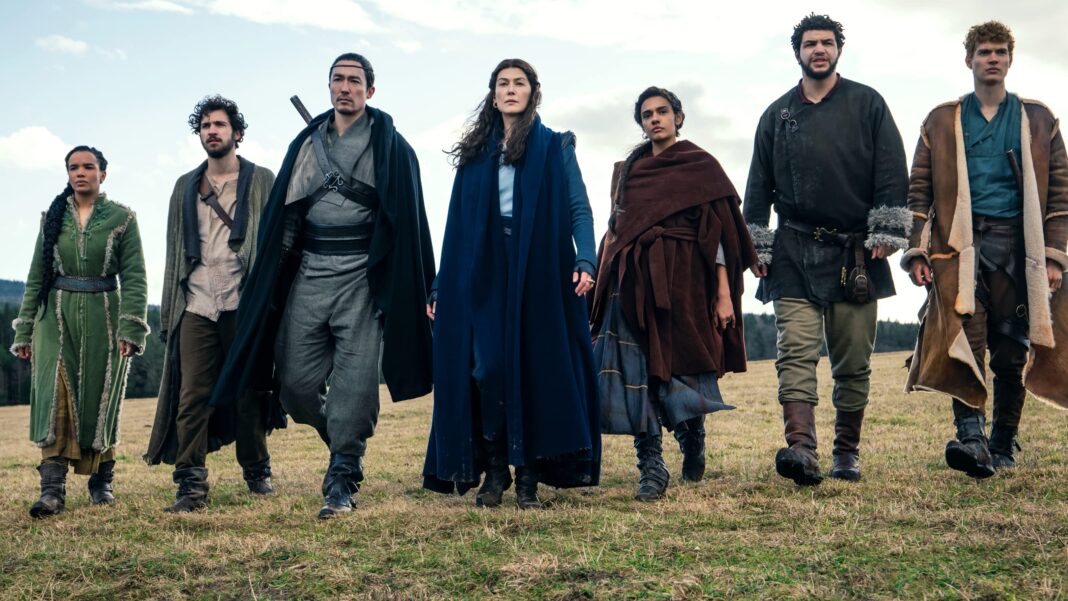 Amazon is bringing a fantasy show in a big and entertaining way. The streaming platform is already bringing Lord of the Rings series that is currently in the works. They also plan to add another major fantasy into the world with ‘’the wheel of Time’’.  This show is based on a novel series that also has the same name. The writer of this novel is James Oliver Rigney Jr. Most of the people know him as name Robert Jordan. Wheel of Time is an interesting and path breaking series that will love loved by people of all ages. Here are more details regarding the release date and cast of the series:

What is the plot of ‘The Wheel of time’? 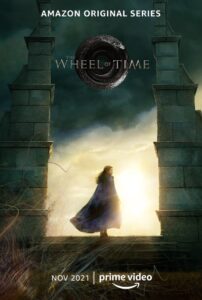 The wheel of time is an adaptation of the novel series. It revolves around the epic story of war, drama and magic all at once. The story will be a little similar to the game of thrones and the Witcher. It is produced by Sony Pictures Television and Amazon Studios while the creator is Rafe Judkins. This team has also produced (Marvel’s Agents of SHIELD, The Last Amazons and he is also one of the forerunner of the show. The team has been working hard to bring a masterpiece to Amazon.

Read More: Netflix Orders Spinoff To ‘That ’70s Show’ With A Look Into The ’90s

Who is in the cast of ‘The wheel of time’? 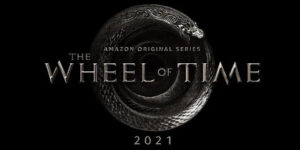 The cast of the wheel of time is full of star-studded people. It is one of the most beloved and entertaining show of all time. The wheel of time is an interesting novel that has garnered a lot of fan following among people. They all are excited to see his work adapted for the TV screen. It will breathe a new life into his writing. Makers are working hard to give this story a versatile and unique appeal.  Here is the cast list of the wheel of time:

Is there a trailer for ‘the wheel of time’?

Amazon has unveiled a full length trailer for the wheel of time. You can catch up with the trailer on YouTube as it is very interesting. Many fans are already taking about it on social media.  There will be some more trailers coming up that will showcase the cast members and a hint of the plot. Fans can watch these trailers till the release date approaches.

What is the release date of ‘the wheel of time’?

Fans need to be a little patient as the release of the wheel of time will be coming out very soon. The series will release on November 19th 2021 on Amazon. Makers have completed writing the story and the filming has also started in June. You can have an entertaining time while watching this engaging series. If you need more updates keep checking these space as we will let you know all about this show.

Goosebumps: Live-Action Series Adapt All Set To Release On Disney+