The Talk Will No Longer Have Eve In The Next Season 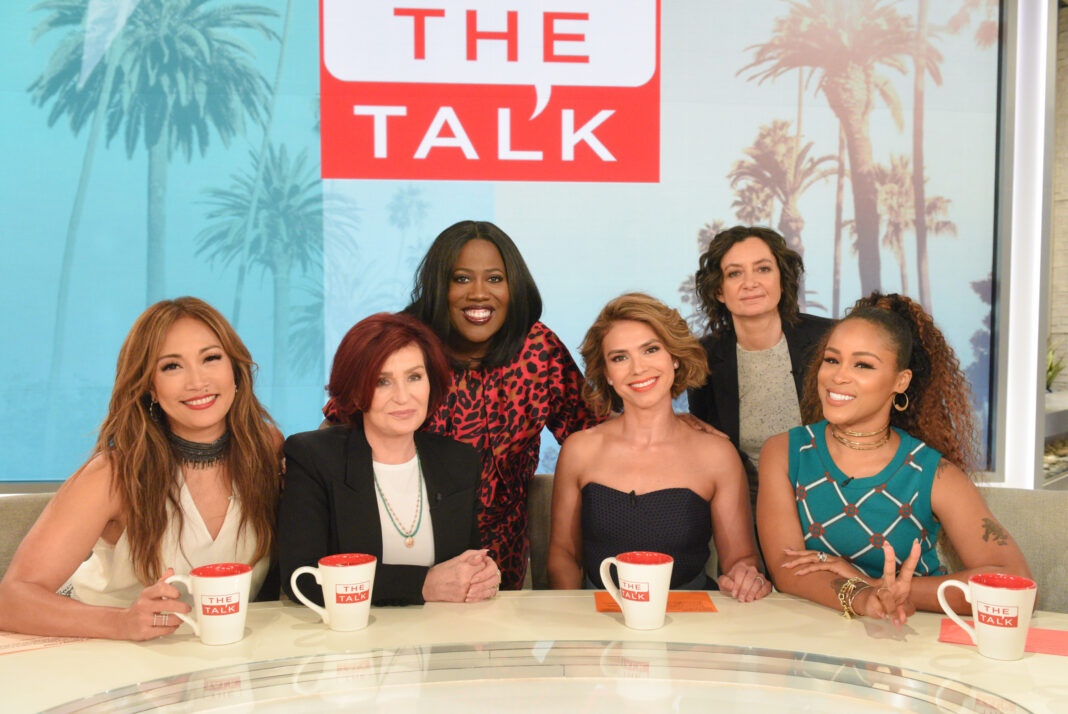 The Talk is a popular American TV show that is very popular among the audience. The show has been achieving high ratings and it is all thanks to the unique concept of the show. The hosts of the show are also one of the reasons why this show has become so popular. The latest we hear is that Eve who is one of the most popular hosts on the show will not be a part of the new season anymore. This will surely be heartbreaking for Eve fans. Let’s get to the depth of the inside story.

Why is Eve leaving The Talk?

We have some bad news for all the fans of Eve. The famous host will no longer be a part of the famous TV show The Talk. The show will have three hosts in the eleventh season and Eve will not be seen co-hosting with the other famous hosts. There are rumors that the rapper and the talk host will not become a comeback in the next season well.  She has left the show because of the COVID-19 lockdown in the UK.

She is currently living in the UK with family and would not be able to be a part of the show due to the lockdown. It is speculated that a new host will be brought to fill in place for Eve. The fans of Eve are disappointed and it will be challenging for the new host to be as impressive as Eve. There hasn’t been any news regarding the replacement of Eve on the show. CBS hasn’t announced details about the new host yet.

When will Eve appear for the last time on The Talk? 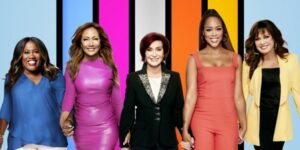 Season 11 of The Talk began on September 14th, 2020, and Eve was undertaking her hosting responsibilities virtually. Her other co-hosts are present in the studio. There have been reports that coronavirus cases are rising in the UK, and this is the reason why the country has enforced lockdown again. The rapper and the reality show host is unable to travel to the United States due to the lockdown in the UK.

Eve recently gave a statement regarding her appearance on the show. She revealed that she will be appearing on The Talk December this year and this will be her last time on the show. She emphasized that she had a lot of fun while working on the show but with pandemic restrictions and lockdown she prefers to stay with her family.

Who are the other hosts of The Talk?

Eve is the host of The Talk and has been doing the job for four years. She is joined by three other talented hosts. Carrie Ann Inaba, Sharon Osbourne, and Sheryl Underwood are other hosts that have worked with Eve on the show.

What is the Talk all about?

The Talk is an American talk show and has been created by Sara Gilbert in 2010. The show is about the life of a group of women who share their opinions on the current problems and events of the world. The show has won 11 Daytime Emmy Awards and is a super successful show.