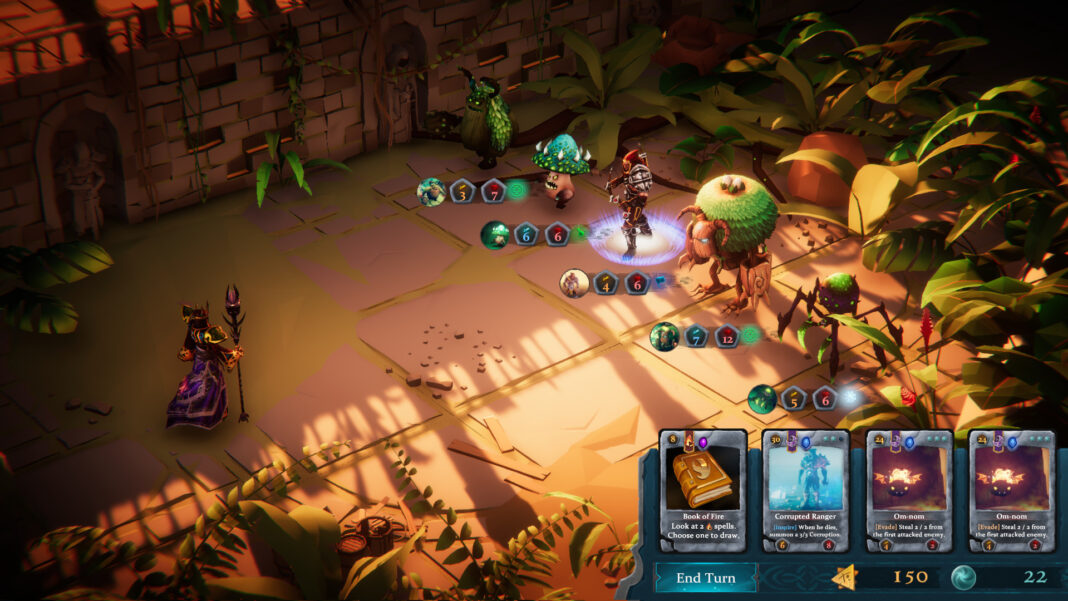 Cardaclysm will be the latest game that will be releasing soon for all game lovers. The video games have been developed by Headup Games and Elder Games. The game developers revealed this week that Cardaclysm: Shards of the Four will be released on the gaming consoles next month. The gamers should free up their schedule as Cardaclysm will be coming out soon to engage them. In this post, we will be telling you all about the exciting new video game by Headup Games and Elder Games. Get to know about the features, Gameplay, and release date of the upcoming video game. 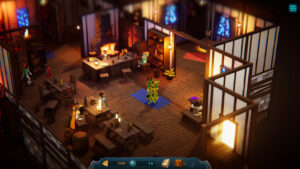 Cardaclysm was previously released on PC and had a decent run on PC. The players got to enjoy the RPG collectible card game on their PC. The video game will now be releasing on Xbox One, Xbox Series X|S, and Nintendo Switch. The owners of these gaming consoles can experience the virtual game as it will be dropping on August 13th.

Cardaclysm: What is it about?

Cardaclysm: Shards of the Four is a generated collectible card game. The game is mixed with action RPG elements and will take you on an exciting ride.  The players will be Tinkering with magic and can cast spells beyond their ability. The video game features a dark wizard who accidentally unleashes The Four Horsemen and their minions. The players are given the challenge to send them to the fiery pit. They were locked in the fiery pit and now they have come out. The players will be battling the monsters by playing the 240 cards and 40 artifacts. The players are dark wizards who can cast magic and spell. 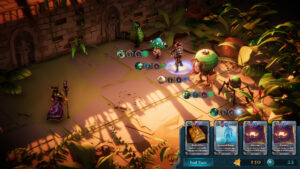 Cardaclysm will be packed with new and power-packed features. The players can grab their magical cards and send the monsters back to their hellish dimension. The Apocalypse can destroy everyone and everything so the players should hurry and capture them. The players are given the charge to send the monsters back to the fiery pit. The old wizard council discovers what the players have been doing to capture the minions. You can Collect creature and spell cards and will go through a journey of challenges. You can unleash their power and can stop them to oppose you. The game’s world is engaging and challenging and will keep the players busy.