The Smugglers To Launch In 2022 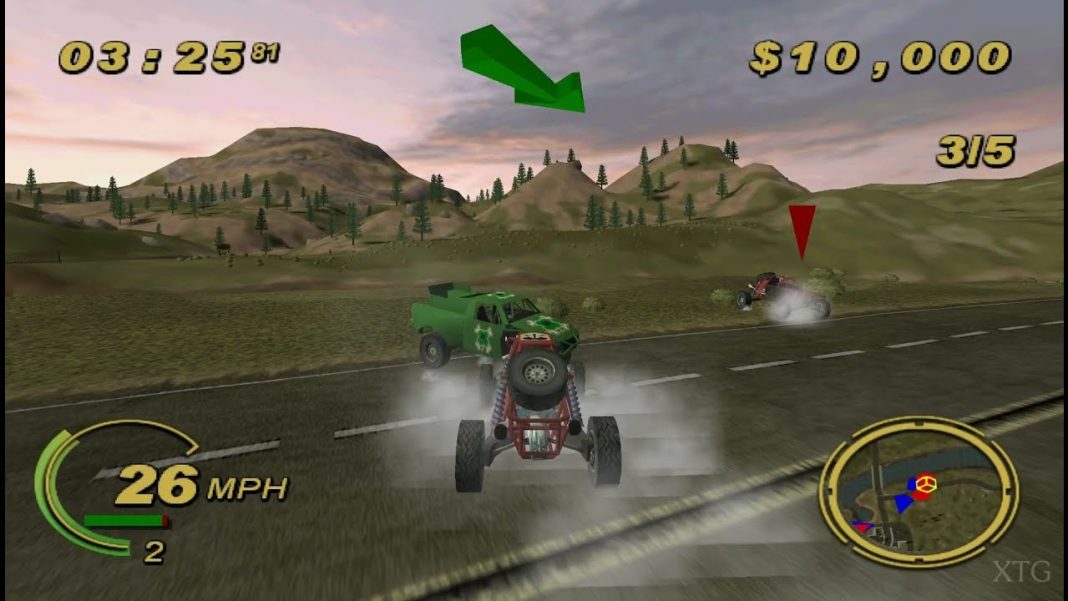 Indie publisher G-Devs.com and developer EON46 have announced that they will be releasing the new video game The Smugglers. According to the latest reports the video game is all set to release soon. This is going to be exciting news for the fans of The Smugglers. Here is all you need to know about The Smugglers. 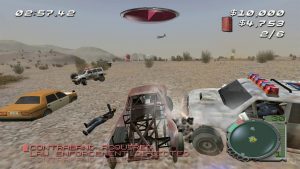 The Smugglers will let the players choose between being a smuggler and a cop. The players will get to choose a partner for them in the game. You and your partner will assemble a team. You will take one of the two roles for a new scenario every time you play a level. Both sides will fight to it out to pass every level.

The players will receive as many goods as possible. You will be able to catch the group in the act when they will be attempting to make it through town. In all the rounds you will be able to compete on various levels. Each on the level with help you to present your own challenge and benefits. You will have to face all kinds of hindrances to each side.

The Smugglers don’t have a set date yet. According to the reports, The Smugglers will be coming out this year. We will have to wait for the confirmation of the release date. Meanwhile, you can check out the trailer for Smugglers to know more about it. 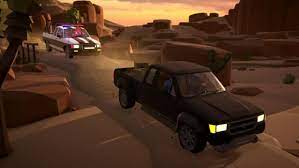